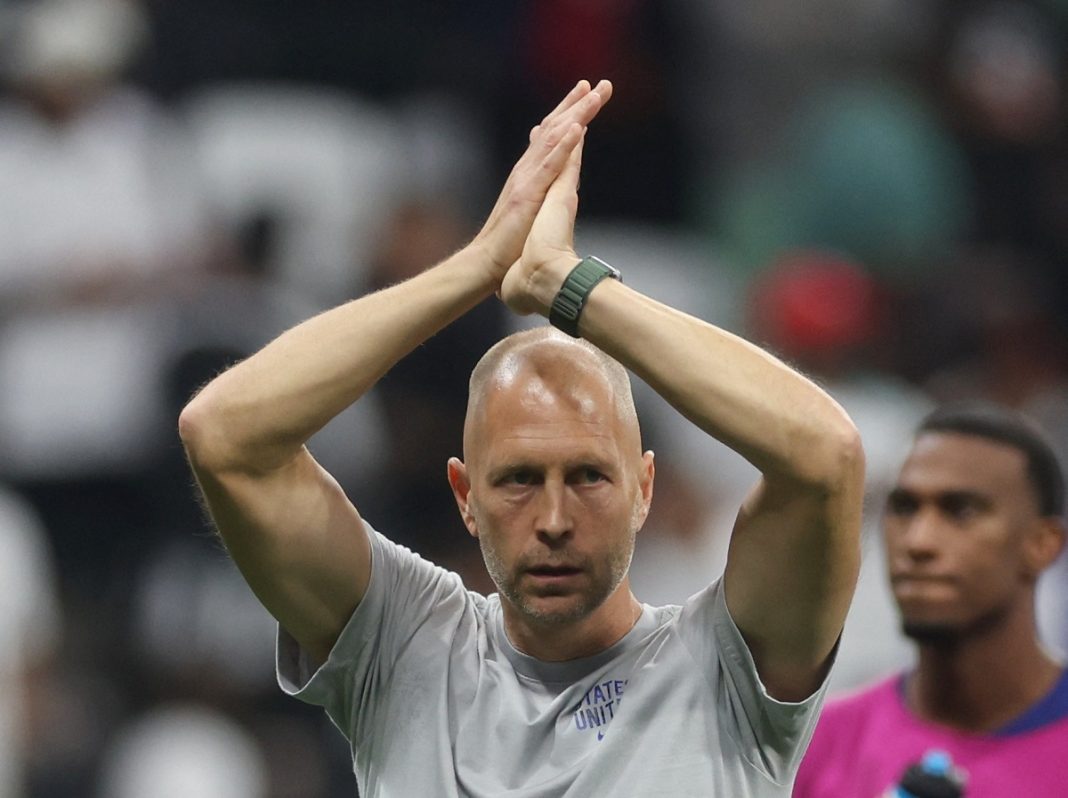 Berhalter was a satisfied man after watching his youthful US team hold mighty England to a 0-0 draw at the Al Bayt Stadium in Group B.

The result sets up a tantalising clash with Iran next Tuesday when a victory for either side would guarantee a place in the last 16.

The eagerly awaited clash is a repeat of the politically-charged 1998 World Cup game between the geopolitical foes, won 2-1 by Iran, dubbed the “Mother of all football matches.”

Berhalter however insisted that while tensions between the US and Iranian governments remain, politics would not enter Tuesday’s occasion.

“I’ve played in three different countries, and I coached in Sweden, and the thing about soccer is you meet so many different people from all around the world, and you’re united by a common love of the sport,” Berhalter stated.

Berhalter acknowledged however that the stakes for the game could not be higher, describing it as his team’s “first knockout game” of the World Cup.

“We win or we’re out of the World Cup, and that’s going to be the focus of ours in preparing the team,” Berhalter said, adding, “But most of all we will need to understand the intensity Iran’s going to bring.”

“We’re going to have to be up for it if we want a chance to advance,” he continued.

The USA are currently third in Group B with two points from two draws, trailing Iran in second, who reignited their campaign with a 2-0 win over Wales earlier Friday.

England, who lead the group with four points, face Wales in their final game.

That means that the US will secure a place in the knockout rounds if they beat Iran.

“Any time you’re in a World Cup and you get to go into the last game controlling your destiny, that’s a pretty good thing,” Berhalter noted.