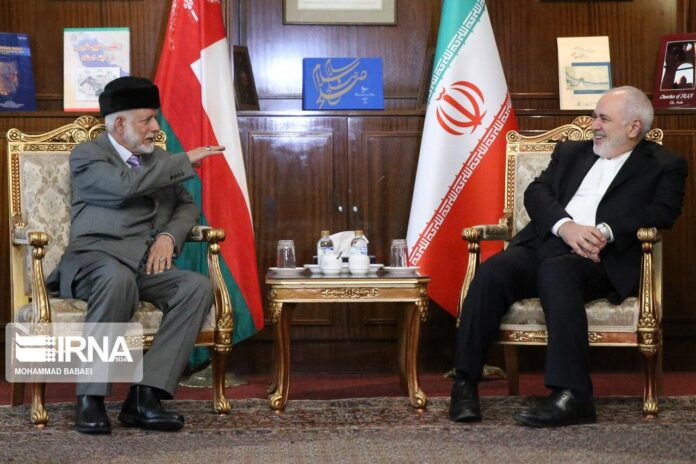 Yusuf bin Alawi, the Omani foreign minister who has travelled to Tehran for a short visit within the framework of regular political consultations between the two countries, had a meeting with Iranian Foreign Minister Mohammad Javad Zarif on Tuesday.

During the talks, the two sides emphasized brotherly, exemplary, and strategic relations between Tehran and Muscat.

The Omani foreign minister is visiting Tehran for the second time in two weeks.

Oman is known as a mediator between Iran and the US. However, there are speculations that these reciprocal visits are aimed at ending the conflict in Yemen through indirect talks between Tehran and Riyadh.