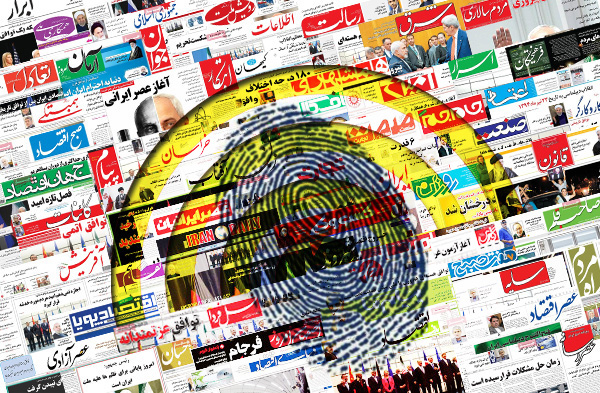 All newspapers today highlighted the high turnout of Iranian people in the presidential and local elections held on Friday across the country and in other parts of the world.

Since the papers were published before the declaration of results, none of them had the chance to cover Hassan Rouhani’s re-election, rumours of which were spread in early hours of Saturday.

However, some of them pointed to the number of voters, which stood nearly at 40 million.

Here are some of the Iranian newspaper front pages released on the day after the historic election: 1- Iran Leader: The Country’s Fate is in People’s Hands 2- President: Day after Election is Day of Empathy, Unity, Happiness 1- Salute to So Much Patriotism 3- Raisi: Everyone Should Accept the Result 1- History Made: People’s Historic Turnout to Decide Their Fate 1- The Rouhani [which literally means spiritual] Weather of Spring 1- People Did a Great Job 1- Manifestation of People’s Awareness in Their Turnout 2- All the Prayers We Said for the Election Day 1- Climax of Iranian Nation: Another Epic on May 19