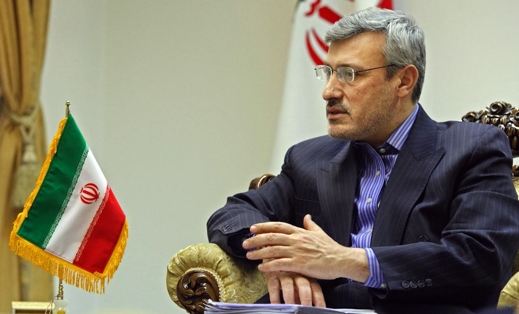 Baidinejad criticized those who base their judgment of the nuclear statement on comments and reports by Western officials and media.

The Supreme Leader and President Rouhani were in on all decisions made in recent talks between Iran and P5+1 in Lausanne, Iranian nuclear negotiator Hamid Baidinejad told IRNA Monday as he criticized those who base their judgment of the nuclear statement on comments and reports by Western officials and media.

He said the intention of Westerners and their media is obviously in line with their enmity toward Iran which is not expected to be resolved with the Lausanne statement, because strategic differences between Iran and the West over the Middle East remain in place.

The Foreign Ministry official went on to say that the Western version of what has happened in the talks is certainly different from Iran’s. “They say we have prevented Iran from developing nuclear arms; whereas, we say we have maintained our peaceful nuclear program.”

Exposed to pressure from some local media, the Iranian negotiating team has to defend its performance by stressing its narrative and this makes the other party angrier, Baidinejad said.

In conclusion, he said all red lines of the establishment have been respected in the talks and the negotiating team has nothing to hide and supports the statement, confident in the fact that it is legally, technically and politically problem-free.