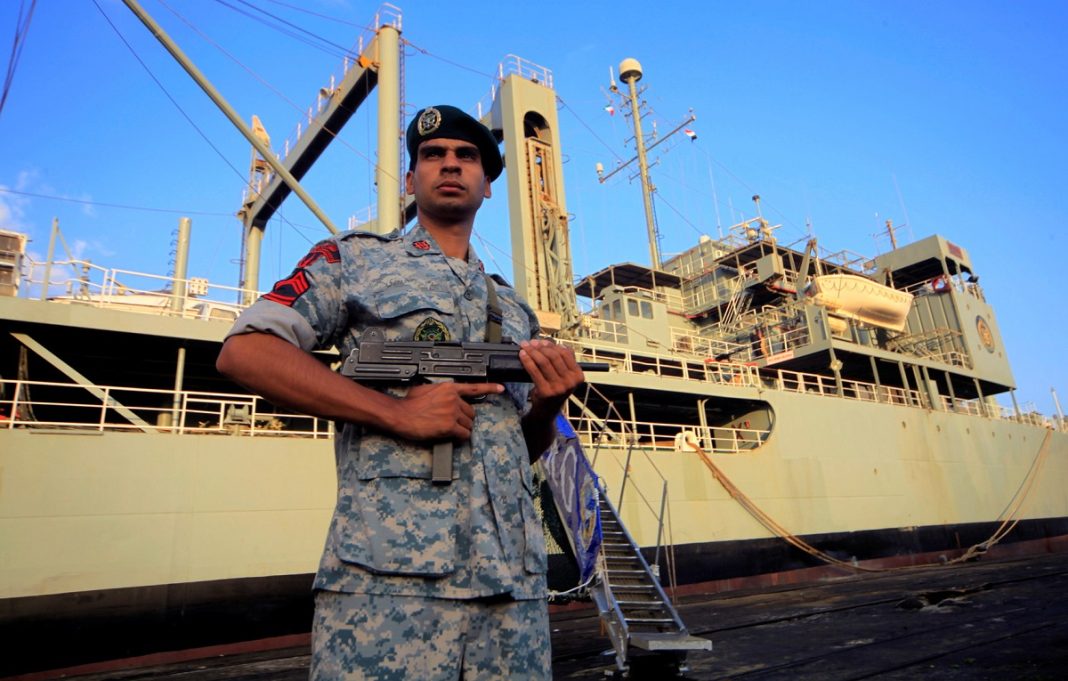 The commander of the Iranian Navy says the force is at the forefront of defending the Islamic Republic of Iran and maintains a presence 2,000 kilometers into opens seas to safeguard the country’s interests.

Admiral Shahram Irani said, “We look to waters deep into the open seas and we want to have a permanent presence there.

Admiral Irani added that any move by the Iranian Navy will be made upon the order of the leader of Iran’s Islamic Revolution.

The Iranian Navy commander said the leader considers the Makran coastal range as highly important, adding that fulfilling the demands of Ayatollah Seyyed Ali Khamenei calls for education and attention to development.

Admiral Irani maintained that the Navy can help take effective measures along the coastal range including assisting local people and that it is trying to work with other organizations to achieve this goal.

Iran has beefed up its naval forces in recent years amid the presence of US warships in the Persian Gulf.