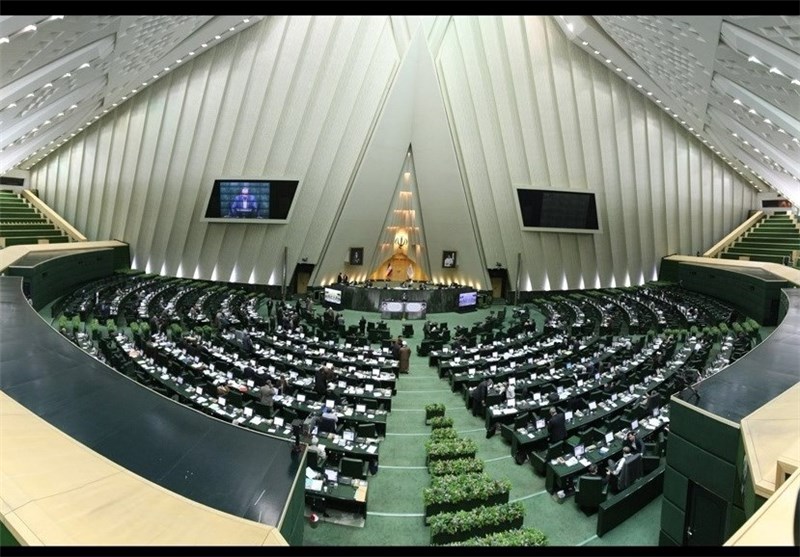 Iranian parliamentarians have called on Muslim countries to cut off their diplomatic relations with the Israeli regime.

In a statement on Tuesday, Iranian lawmakers condemned US President Donald Trump’s recognition of Jerusalem al-Quds as Israel’s capital, and underlined that al-Quds is and will remain a holy site for all Muslims. The full text of the statement follows:

Unfortunately, the businessman-like US president recently declared al-Quds as the capital of the fabricated Israeli regime. This very move by the president happens to be a clear indication that the Zionist regime [of Israel] is a fabricated regime which has no identity because the regime needs a so-called superpower to declare Muslims’ land as the capital of that regime by force and without paying attention to other dimensions of the issue.

On the other hand, we should offer our most sincere greetings to the pure soul of the late Imam [Khomeini], who got to know the nature of this identity-less regime and announced that the region would not savour the taste of peace and tranquility as long as Israel is there.

The naïve people who, in the 1990s, celebrated the beginning of the peace process in the Middle East, have now realized that the United States of America does not even abide by its own agreements and has driven the last nail in the coffin of the so-called peace trend in the Middle East.

The US and the Zionist regime [of Israel], as the wise Leader of the [Islamic] Revolution [Ayatollah Seyyed Ali Khamenei] put it, adopt such weak decisions out of desperation. Let them know that the Islamic community will not remain silent vis-à-vis such criminal acts, and definitely, the US will be responsible for the consequences of this decision.

We, the lawmakers of the Iranian Parliament, call on Islamic countries to sever their diplomatic relations with the Zionist regime [of Israel] and also scale down their economic ties with the US to the minimum. The parliaments of Muslim countries should also guide their governments to adopt an approach in compliance with the demands of the Islamic community.

Undoubtedly, the Iranian government and nation, by following the late Imam [Khomeini] and the Leader, have supported the holy ideals of the Islamic Revolution, namely fighting the Israeli regime, despite all factional and political differences.