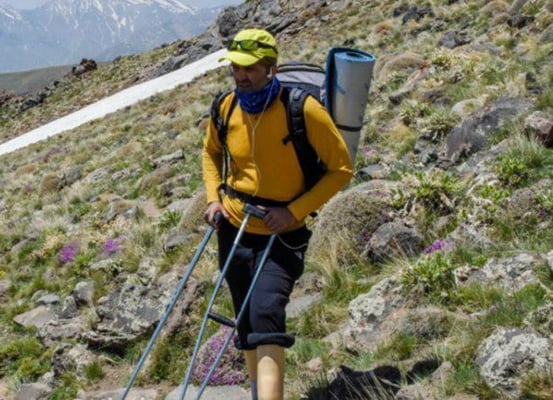 Loss of both legs is definitely the worst thing that can happen for a professional mountaineer who is also a member of the country's national team and has the experience of climbing the world’s high peaks. But it’s not the end of the story.

Sajjad Salarvand, 36, is a mountaineering coach who was not disappointed with the loss of his legs in an incident in 2016.

To the surprise of his colleagues and physicians, just two months after receiving prosthetic legs from Iran’s Red Crescent Society, he once again conquered the summit of Mount Damavand, which has a height of 5,609 metres. After Damavand, he broke records one after another

What follows is Shahrvand daily’s interview with this exceptional mountain climber:

Q: Tell us about the incident that caused you to lose both your legs.

A: It was on March 21, 2016.  I was driving to Tehran from Karaj. Another car, moving very fast, crashed into my car and pushed it to one side of the road. I hit the guard rails at a high speed. As a result of the collision, the car was impaled by the guard rails and both my legs were instantly cut off.

That night I was alone and until the arrival of the rescue vehicles, my mountain climbing skills helped me survive and be able to follow my dreams in the future. 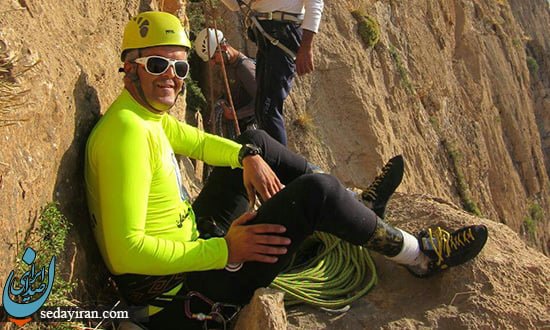 Q: How did mountain climbing help you?

A: Fortunately, I had not lost my consciousness. I tied the belt around my left leg that was cut off from my knees, and I tied the other one with a rope that a driver gave me. Then, I pulled my legs upwards to prevent bleeding. As a mountaineering instructor, I had passed medical courses, and I knew when arteries are cut off, the first thing to do is to stop bleeding.

Q: How did you cope with the tragedy as a professional climber?

A: It took me only 24 hours. After the surgery, I decided to do sports and climbing again. Over there, one of my friends introduced me to a centre for making prostheses. Six months later, I went to the centre to receive them. On the same day, I told them that I wanted to climb mountains with the prostheses. 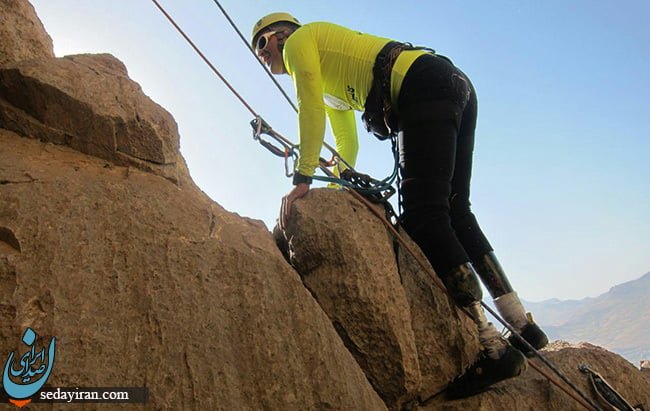 Q: Talk about your first ascent with artificial legs.

A: They told me it may take eight months to walk in the normal way and, at best, I could think of a simple climbing. However, only two months after receiving the prostheses I climbed to Darabad, Tochal, and Kolakchal heights near Tehran. 15 months after the accident, within one and a half days, I managed to climb Mount Damavand Summit from the southern front. Only professional mountaineers in perfect physical health could climb the mountain in such a short period of time.

I had once again managed to be on the roof of Iran just like the days before the accident. Now, I am the first Iranian to climb Mount Damavand with two artificial legs.

Q: How did you feel after standing on Mount Damavand Peak just 15 months after the accident?

Q: Have you set any other records or climbed with these prostheses to other peaks?

A: Yes. I was the first Iranian to climb Mount Behistun with two artificial legs. Once again, I successfully climbed Mount Damavand from the northern front, which is the hardest route to the summit in one and a half days. And more interestingly, despite the lack of oxygen at that height and the vascular problems, I slept the night there along with other mountaineers.

Q: What are your future goals?

A: My next goal is to reach the roof of the world, the Mount Everest’s Peak. I will be the third one in the world to conquer the peak with disability, if I’d have the chance to. 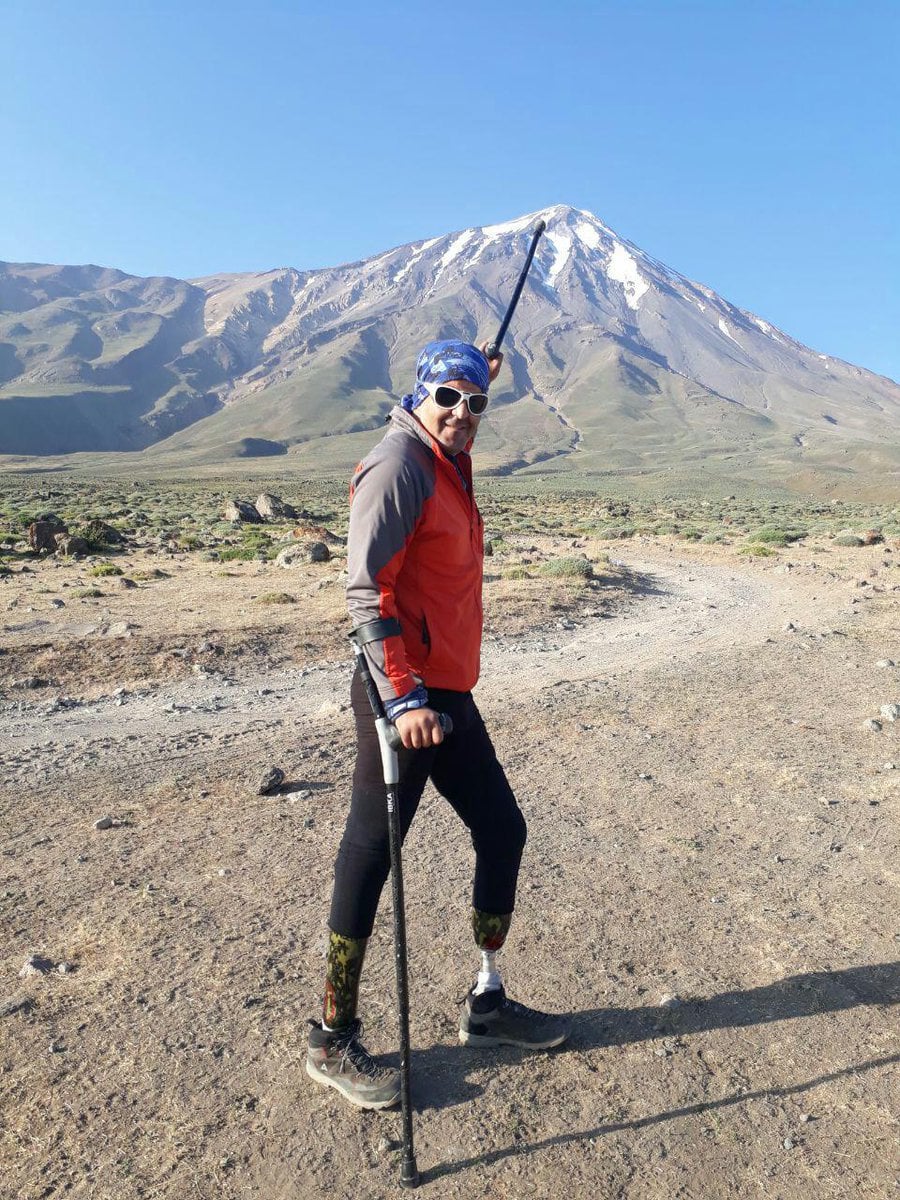