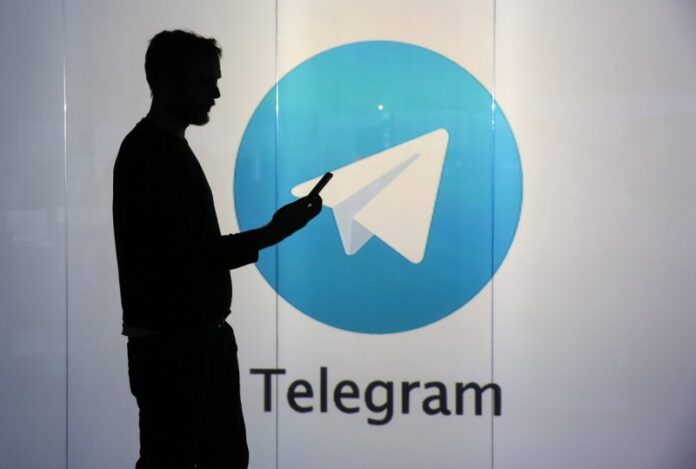 A senior Iranian MP says the Parliament’s Economic and National Security Commissions are to hold a joint meeting to discuss the filtering of the popular messaging app Telegram.

Rahim Zare, the spokesman for the Parliament’s Economic Commission, said the lawmakers will weigh up the pros and cons of Telegram, particularly its threats to the Iranian economy and the economic opportunities it offers to the nation.

The meeting, which is to be held on Monday, will also debate concerns about the security of personal information of users of domestic messaging services, Zare told the Persian-language ICANA on Saturday.

The meeting will be attended by Minister of Communications and Information Technology Mohammad Javad Azari Jahromi and Secretary of Supreme Council of Cyberspace Abolhasan Firouzabadi, the spokesman said.

The fate of Telegram in Iran has become a hot subject in political circles, after the head of the national security commission Alaeddin Boroujerdi said last week a decision has been made “at the highest levels” to permanently ban Telegram.

Iranian officials have also expressed concern about the potential threats posed by Telegram’s new project to the Iranian economy.

Telegram plans to launch what it calls the Telegram Open Network, which prepares the ground for creation of its own crypto-currency.

Firouzabadi said earlier this week that the project allows Telegram to pull out of the country the assets of millions of Iranians and eliminate thousands of jobs in Iran. 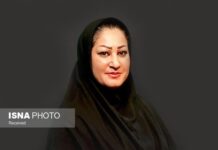 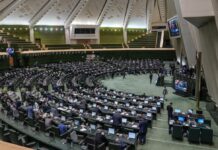 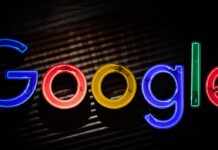