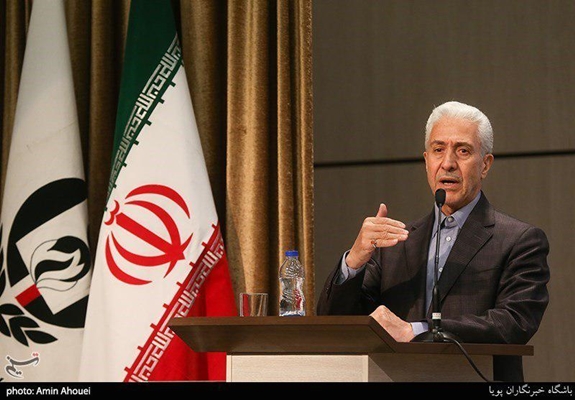 Iranian Minister of Science Mansour Gholami says the country’s knowledge-based enterprises have been actively engaged in the fight against foreign sanctions by producing a range of homegrown products.

In an address to an academic meeting in the city of Hamedan, Gholami said the Iranian university professors and students have established scientific and technological groups as well as knowledge-based companies to help the country deal with the sanctions.

The minister said the local knowledge-based companies have signed contracts to make up for the shortcomings caused by the foreign sanctions, saying they have been manufacturing various industrial parts and developing the essential software.

Highlighting Iran’s advances in the industrial sector, Gholami said 43 science and technology parks and 197 development centres are operating across the country under the aegis of the Science Ministry.

Iran’s success to employ science and technology for addressing its problems has been so considerable that Iran has been ranked first among the Muslim nations in the region, the minister added.

In comments in August, Iranian Vice President for Science and Technology Sorena Sattari said there were around 4,500 knowledge-based companies in Iran which have created 300,000 direct jobs alone.

He had already hailed the knowledge-based companies as the strong arm of the economy that contribute to Iran’s sustainable development.