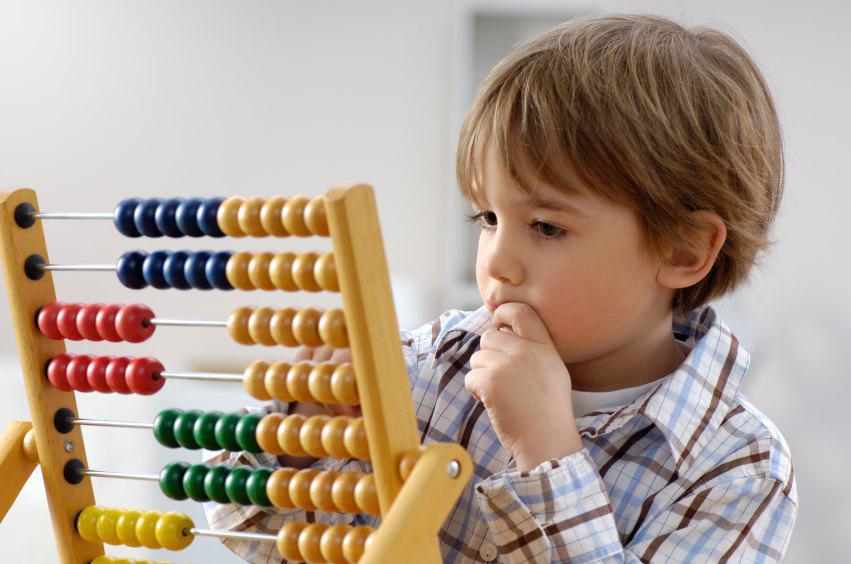 Thirty-five Iranian child and teenage geniuses will travel to Malaysia to participate in PAMA Global Abacus and Mental Arithmetic Championships.

An Iranian official said the 35 kids have been selected out of 323 students from across the country.

Ruhollah Mokhberian, the Managing Director of the Smart Kids Institute of Iran, noted that the 35-member team consists of participants aged 5 to 14 years.

“The team that travels to Kuala Lumpur on December 22 includes nine kids from Alborz province, two from Lorestan, two from Bushehr, two from Tehran, two from Zanjan, four from Markazi, one from Kurdistan, ten from Kermanshah, four from Hormozgan, and one from Hamadan province,” added Mokhberian.

This year, Iran is taking part in the contest in five groups covering all levels of the tournament. Iran has also offered to host the PAMA Championships in the Middle East in 2019.

The latest achievements of mental calculations are also going to be studied at this international event.

The championship is an example of what can be achieved with early intervention in abacus math and mental arithmetic education.