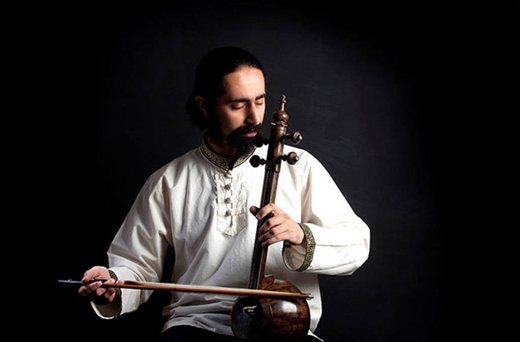 The festival brings together Iranian and foreign artists and troupes together each year. The following is the translation of a report on the annual music event by Mehr News Agency on February 7:

Sigrid Kuulmann has been trained by prominent maestros. He has recently become a professor at the Estonian Academy of Music and Theatre.

The 30th Fajr International Music Festival has been scheduled for February 13-20, 2015. The Fajr festival which is Iran’s most prestigious music festival includes national and international competition sections.

The annual event is attended by domestic and foreign artists performing different pieces in various categories among them International and Folk Music, Classical Music and Youth and Women’s Music.