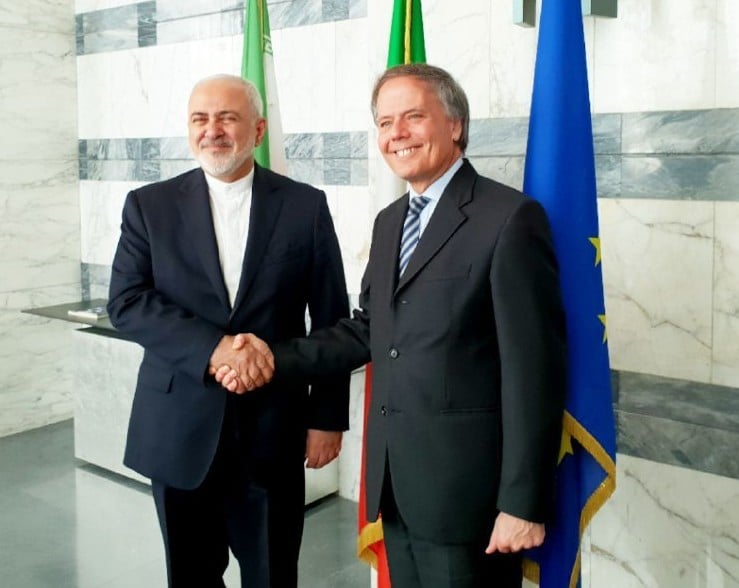 In the meeting, the two sides pointed to historic, broad and growing ties between the two countries, stressing their political will to develop and deepen ties in various political, economic, cultural and international fields.

Zarif and Milanesi also discussed the latest developments concerning the Iran nuclear deal and the special European mechanism to protect the accord following the US’ unilateral and illegal withdrawal.

“The US has violated not only the JCPOA, but also the UN Security Council Resolution 2231, and now is urging others to breach it and threatens to punish the countries that respect it,” Zarif said in the meeting.

The Italian foreign minister, in turn, said the JCPOA helps promote international peace and security, stressing that Rome will make all-out efforts to help protect it along with other EU countries.

The two sides also discussed efforts to promote economic and cultural cooperation, particularly in the fields of tourism and science, among others.

Regional issues, particularly the latest developments in Syria, the disastrous situation of Yemen, and the development of Libya were among other topics discussed in the meeting.