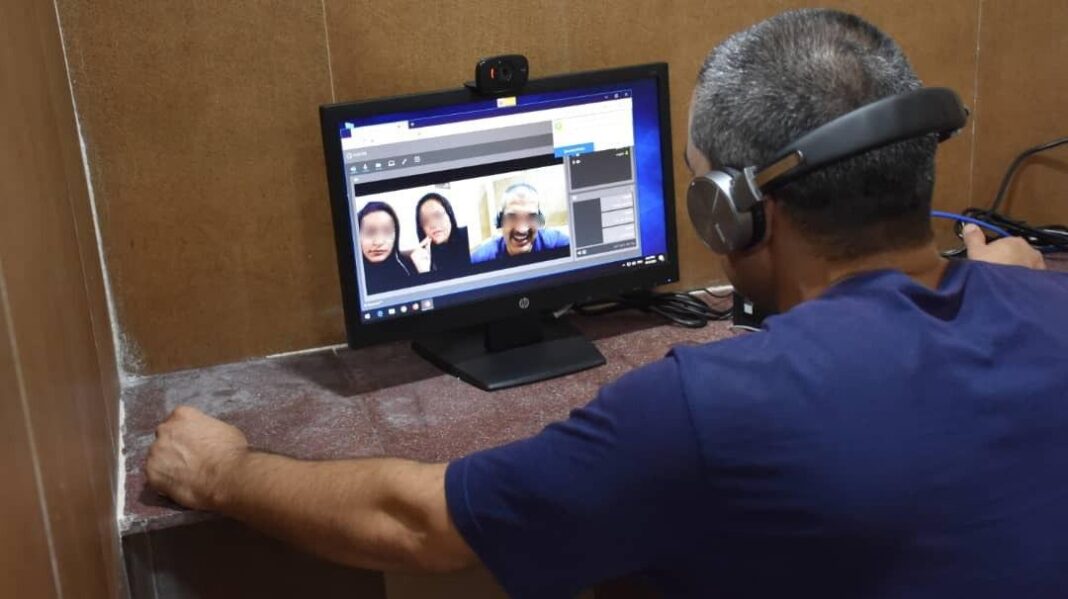 For the first time in Iran, a prison in the southern city of Bandar Abbas has made it possible for inmates to contact their families and loved ones online.

“In line with the implementation of macropolicies of the judiciary, … an electronic meeting hall has become operational at Bandar Abbas Central Prison,” said Ali Salehi, the director general of the province’s Justice Department. 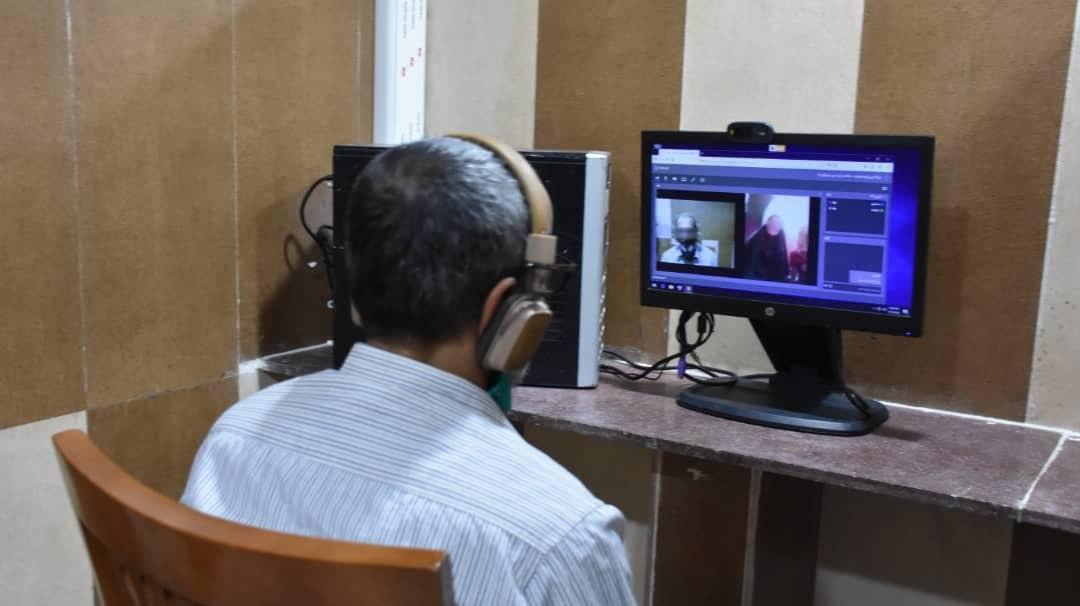 “The hall contains an operating unit which monitors electronic meetings as well as 10 meeting rooms for prisoners along with audio and video online transmission equipment,” he added, according to the Judiciary’s official news agency Mizan.

“The initiative conforms the new judicial regulations and … the Code of Criminal Procedure,” the official noted.

He said the move comes to reduce problems and costs of prisoners and their families, especially at a time of the coronavirus outbreak. 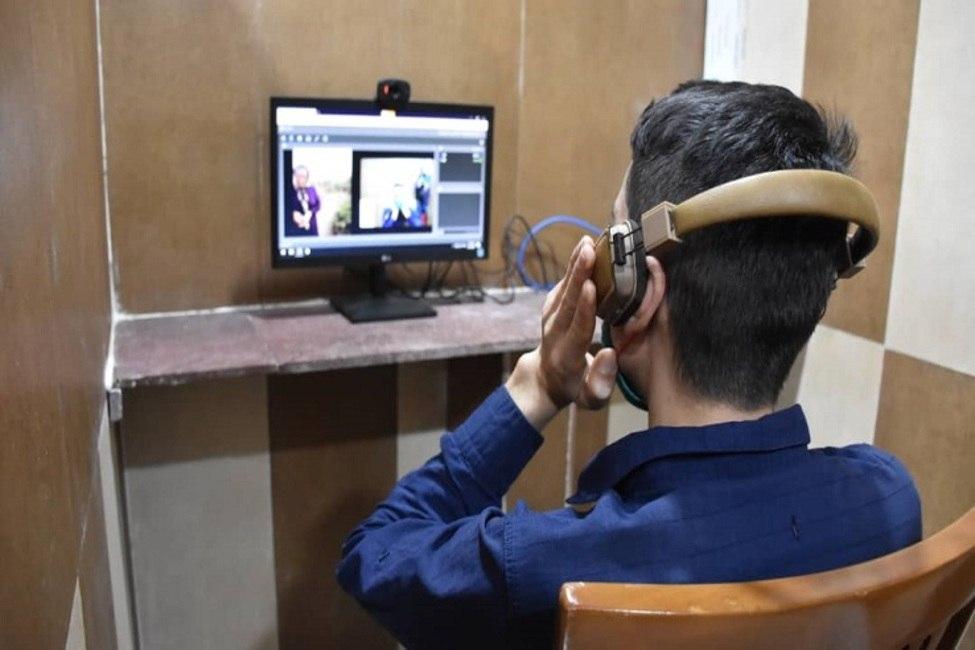 “This is the first time that the move is being done in the country,” he added.

“So far, three types of meetings used to be held in prisons: meeting in person, meeting in a booth and meeting in private. Now, the electronic (video) meeting has become available as a new form of meeting and, as a privilege, will be granted to inmates who have actively participated in rehab and educational programs of prisons and who have good behaviour,” he said.

He noted electronic meetings come at no expense for prisoners and their families.