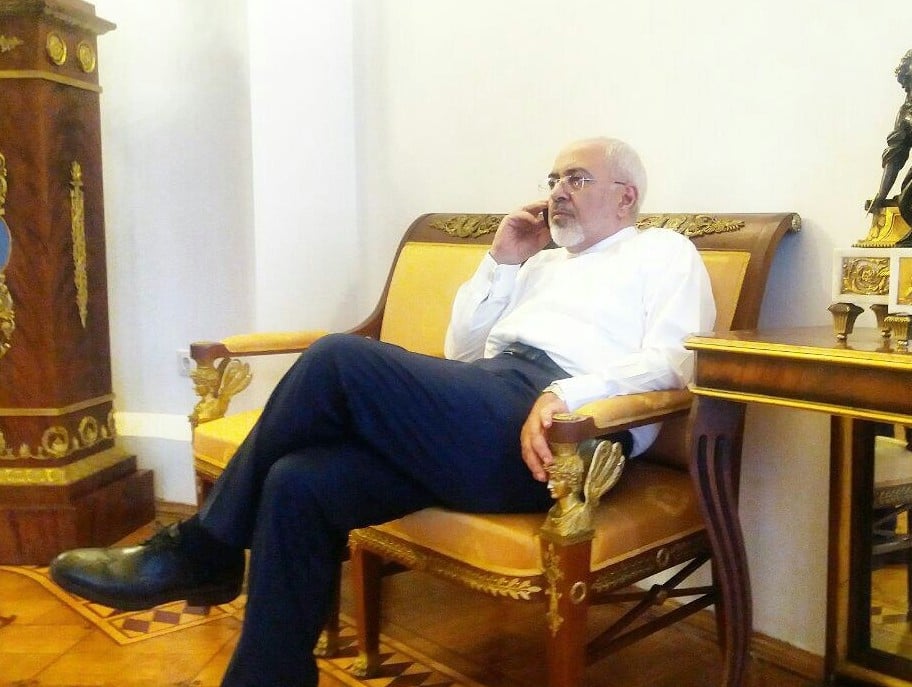 Iranian Foreign Minister Mohammad Javad Zarif and his German counterpart Heiko Maas held a phone conversation on the Iran nuclear deal and its fate following the US pullout of the 2015 treaty.

During the Monday conversation, the two sides conferred on plans by the Germany as well as the EU to preserve the nuclear accord after the US’ withdrawal.

Zarif, who is on an official visit to Moscow, stressed that the Islamic Republic of Iran is giving a second chance to diplomacy in a short span of time to safeguard the benefits of the JCPOA for the Iranian nation.

For his part, the German foreign minister confirmed that there is a time limit to save the Iran nuclear deal and said his government is developing plans at the national and EU levels to preserve the JCPOA and guarantee Iran’s interests in the deal by exploring various options available.

Zarif arrived in Moscow earlier Monday at the top of a high-ranking political and economic delegation. It is the second leg of his three-nation tour which earlier took him to China.

Later on Tuesday, he is to sit down with his counterparts from Germany, Britain, and France in Brussels to discuss how Iran’s interests under the deal can be guaranteed.