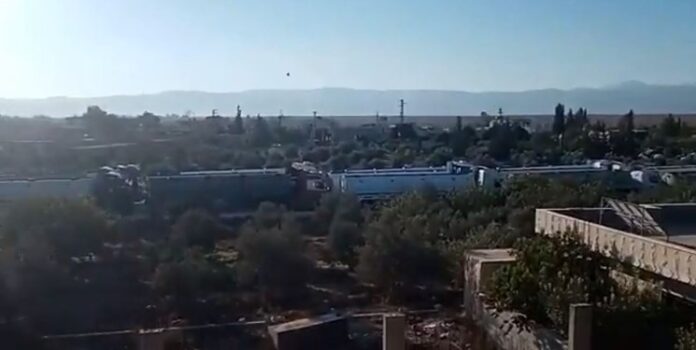 Meanwhile, Seyyed Hassan Nasrallah, the secretary general of the Lebanese resistance movement Hezbullah, asked Lebanese people not to throng the path through which the convoys were passing in order to facilitate the trend of transferring the fuel.

On Monday, the Iranian convoys had arrived in a Syrian port from where they set sail for Lebanon.

Nasrallah had warned the US and Israel against attacking the Iranian fuel vessels, saying Hezbullh regarded the tanker ships as Lebanese soil.