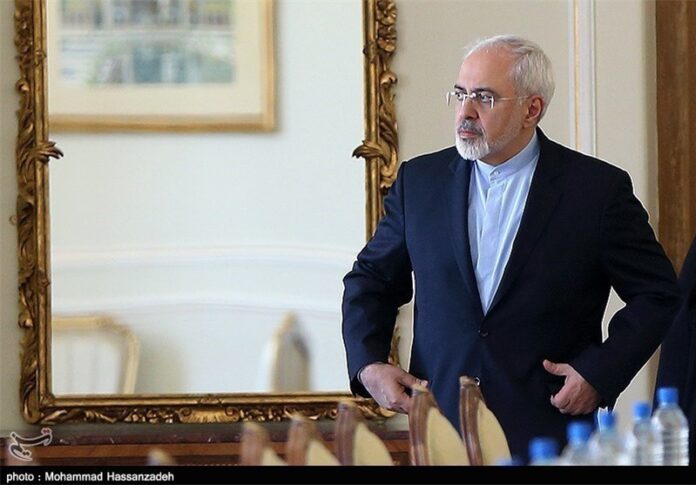 During the visits, the Iranian top diplomat will explore avenues for the promotion of bilateral ties with Tunisia and Algeria.

During his third tour after the conclusion of nuclear talks in the Austrian capital of Vienna on July 14, Zarif will fly to Tunisia and Algeria.

During the visits, the Iranian top diplomat will explore avenues for the promotion of bilateral ties with the two African countries.

He will also confer with high-ranking of the two countries officials on the latest regional and international developments and the necessity for focusing on a political solution to the ongoing crises in Syria, Yemen, and Libya.

Consultations on the outcomes of the nuclear deal reached between Tehran and world powers, and explanation of Iran’s principled policy of strengthening regional ties will be on agenda during Zarif’s talks with senior North African officials.

In his previous international tours after the Vienna talks, Zarif visited several countries including Kuwait, Qatar, Iraq, Lebanon, and Syria as well as India, Pakistan, and Russia.

President Rouhani has repeatedly emphasized that his government’s approach in foreign policy is to have constructive interaction with the entire world.