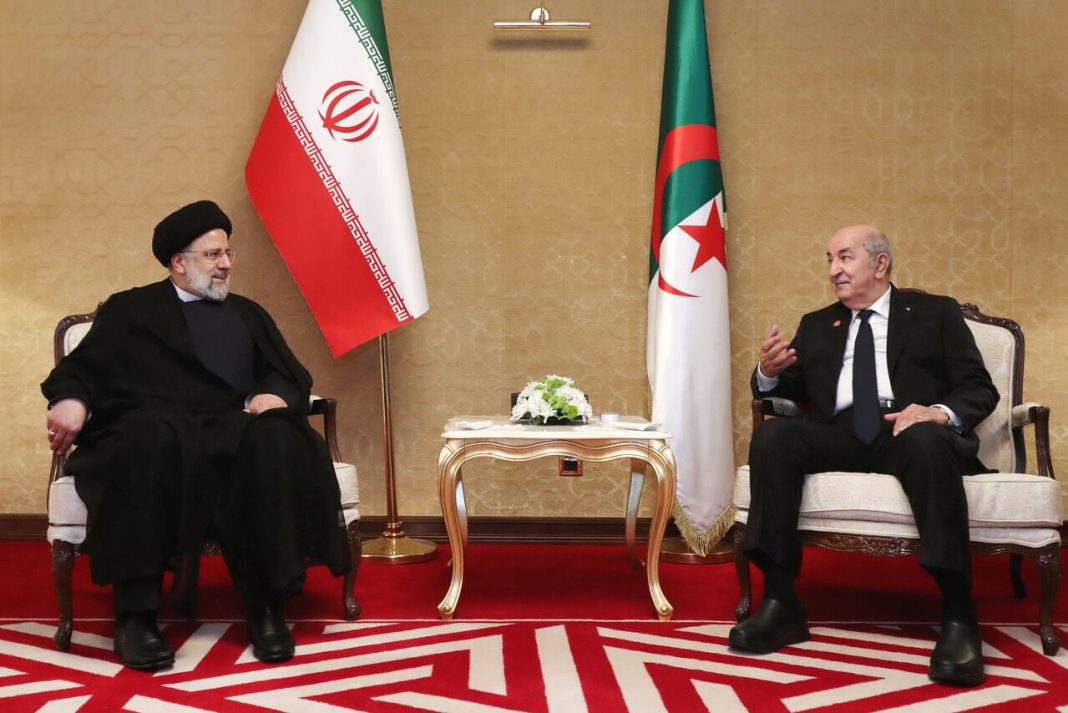 Iranian President Ebrahim Raeisi says the presence of the United States and other foreign powers is the root cause of insecurity in West Asia, and that ending their interventionist policies will resolve the existing problems in the region.

Raeisi said this in a meeting with Algerian President Abdelmadjid Tebboune on the sidelines of the sixth summit of the Gas Exporting Countries Forum, GECF, in Qatar. Raisi also hailed Algeria’s support for the Palestinian cause against the Israeli regime’s occupation.

He said Algeria’s opposition to the continuation of the Zionist regime’s membership in the African Union as a supervisory member was a valuable move.

Raisi also praised the Algerian people’s resistance against excessive demands of arrogant powers.
The Algerian president, for his part, said his country is willing to expand ties with Iran in various fields and called for making use of all possibilities as soon as possible to increase cooperation.

Tebboune reaffirmed Algeria’s stance to support the Palestinian people and to oppose Israel’s observer status at the African Union.

He said Algiers will strongly continue down this path in spite of the heavy price it has paid for its endeavors to seek justice.