Iranian FM to parl.: Tehran will push for effective guarantees in Vienna 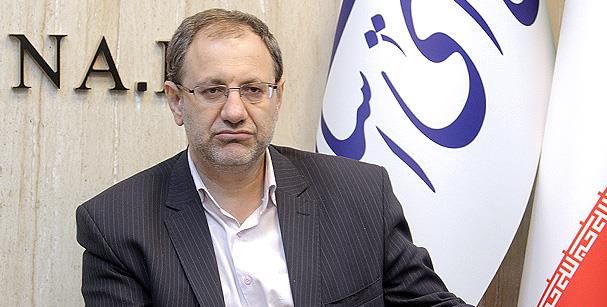 A member of the Iranian parliament’s presiding board has quoted Foreign Minister Hossein Amir Abdolalhain as saying that Iran will continue the Vienna talks until it obtains effective guarantees from the other sides.

Mousavi added that the foreign minister also presented a report on the latest developments regarding of the talks and explained to the MPs the most important prongs emphasized by Iran’s Foreign Ministry in these negotiations.

According to the member of the Iranian parliament’s presiding board, Amir Abdollahian stated in the meeting that some of the negotiating parties initially refused to provide guarantees, but with the continuation of the Iranian delegation’s insistence, this resistance has diminished.

The foreign minister also said Iran wants legal, political and economic guarantees from the other sides and these guarantees must be such that they resolve the economic problems of Iran and Iranian companies.

He added that the Iranian team in Vienna has pushed for the removal of sanctions on individuals and Iranian companies.

During the meeting, the MPs underlined their support for the talks in line with Iran’s national interests.

Mousavi, member of the Iranian parliament’s presiding board, added that parliament believes that obligations of Iran and the P4+1 group must be equal and step-by-step and must also result in realizing the rights of the Iranian.