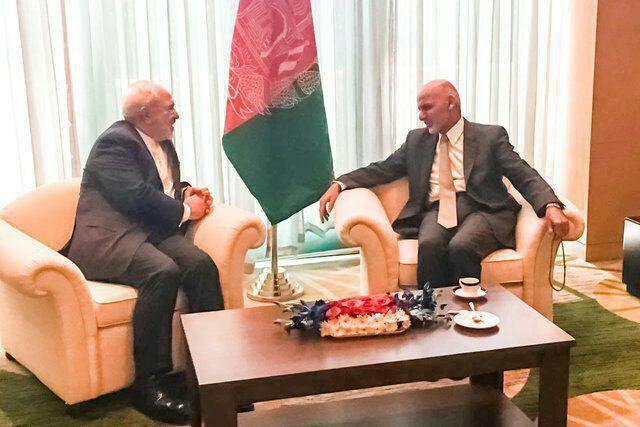 During the meeting with Rabbani, Zarif highlighted the significance of fighting terrorist groups, and said, “We don’t have good or bad terrorists. Countries should join hands in the fight against terrorism so as to ensure the security of borders and prevent terrorist outfits from disturbing the security of states.” 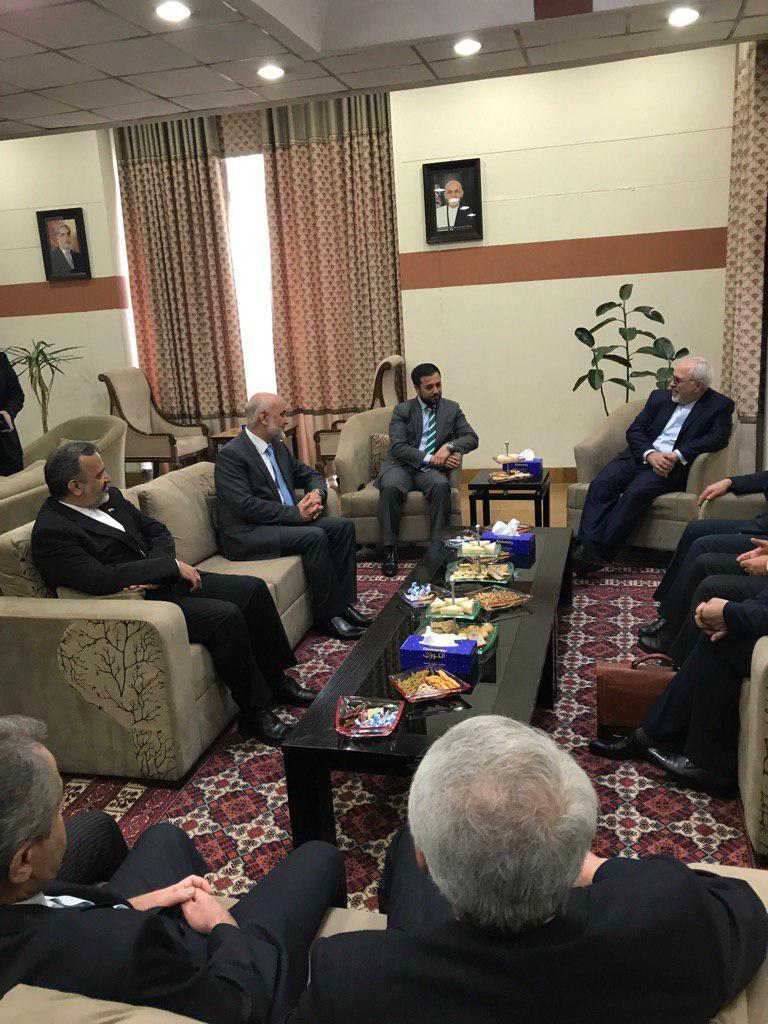 He also and conferred with Rabbani on Tehran-Kabul economic cooperation, alternative crops, cooperation on the issue of water, border problems, and facilitation of travel.

Rabbani, for his part, underlined the need for enhancement of Iran-Afghanistan cooperation in fight against terrorism, and called for promotion of business ties and completion of Chabahar port development project and railway projects.

Rabbani also appreciated the support provided by the Islamic Republic of Iran for Afghan refugees and displaced people.