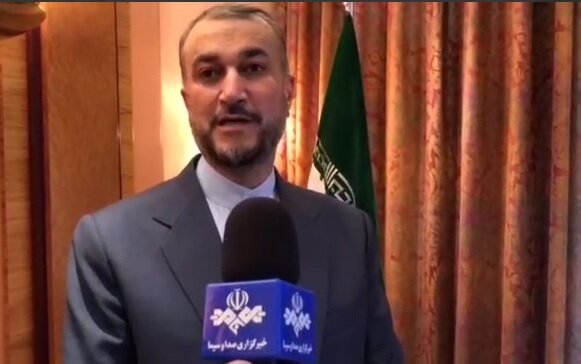 Iranian Foreign Minister Hossein Amir Abdollahian says Tehran and the P4+1 group are very close to reaching a good deal in Vienna but for this to happen, the other sides should show genuine flexibility.

Amir Abdollahian added that the P4+1 group has a decisive role in this regard. The top Iranian diplomat also said some differences between Tehran and the Western parties to the Vienna talks remain unresolved.

Meanwhile, a senior EU official has told news outlets that it’s possible to reach an agreement with Iran in the comping two weeks.
This comes as Amir Abdollahian is in Munich, Germany to attend a security conference there.

Western media say the focus is now shifting to this key transatlantic which will be attended by a high-ranking US delegation.
Organizers of the Munich meeting say the prospects for an agreement with Iran are on the agenda of talks.

Back in Vienna, reports say the number of members of the European troika’s negotiating delegations in the talks has increased significantly.

The Iranian delegation has also enlarged. Iran believes that the sanctions removal talks have now reached a point where their success or failure depends solely on the political decisions of the West.