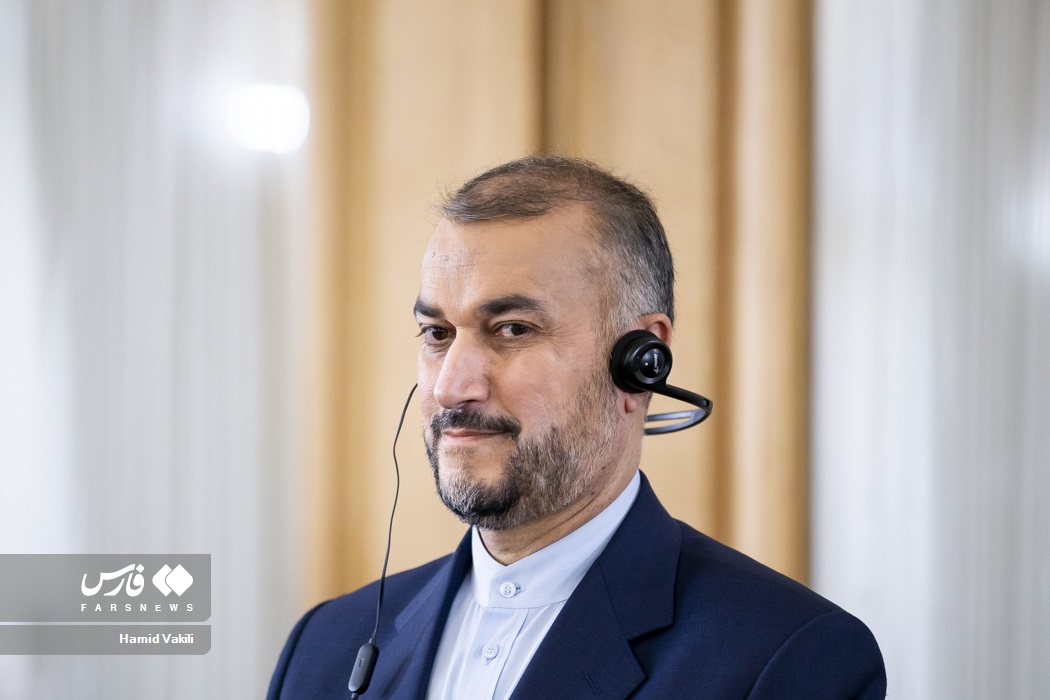 Iranian Foreign Minister Hossein Amirabdollahian had a flurry of diplomatic meetings on the fringes of the 77th annual session of the United Nations General Assembly in New York mainly to bolster and expand the Islamic Republic’s ties with other countries and discuss the regional and international developments.

The Iranian foreign minister held meetings with his counterparts from Iraq, Syria, the UAE, Armenia, Austria, the Netherlands, and Uganda among others.

In a meeting with his Syrian counterpart Faisal Mikdad, Amirabdollahian dismissed foreign interference in Syrian affairs and destabilizing measures in the region, referring to the US and its proxy allies.

He highlighted the cooperation between Tehran and Damascus in recent years in fighting against foreign-backed terrorism to expel militants, including Daesh.

Amirabdollahian also met with Iraqi Foreign Minister Fuad Hussein and praised Iraq for its efforts to mediate between Iran and Saudi Arabia to restore diplomatic ties.
He expressed satisfaction with the strategic ties between Iran and Iraq in various fields.

In another meeting, Amirabdollahian and Armenian Foreign Minister Ararat Mirzoyan emphasized on following up on the agreements made between Iran and Armenia.

Meanwhile, the top Iranian diplomat said Armenia’s dispute with the Azerbaijan Republic has to be resolved through negotiations and intraregional political dialogue.

The Iranian diplomat also met with his Austrian counterpart Alexander Schallenberg, whose country hosts talks to revive a nuclear agreement between Iran and the world’s major powers.

The two sides discussed and exchanged views on several issues regarding Iran-Austria bilateral relations and finding a solution to break the impasse on restoration of the 2015 nuclear deal, Schallenberg tweeted.

Amirabdollahian also sat for talks with his Dutch counterpart, Wopke Hoekstra, over the latest in bilateral relations and some other issues of mutual interest, and discussed ways to expand economic ties amid US-led sanctions against the Islamic Republic.

Further afield, but cordial ties, the Iranian top diplomat also met with foreign ministers from Africa and the Americas, including Uganda, Eritrea, Venezuelan, and Nicaragua, as the countries of choice high on the agenda for the administration of President Ebrahim Raisi of Iran.