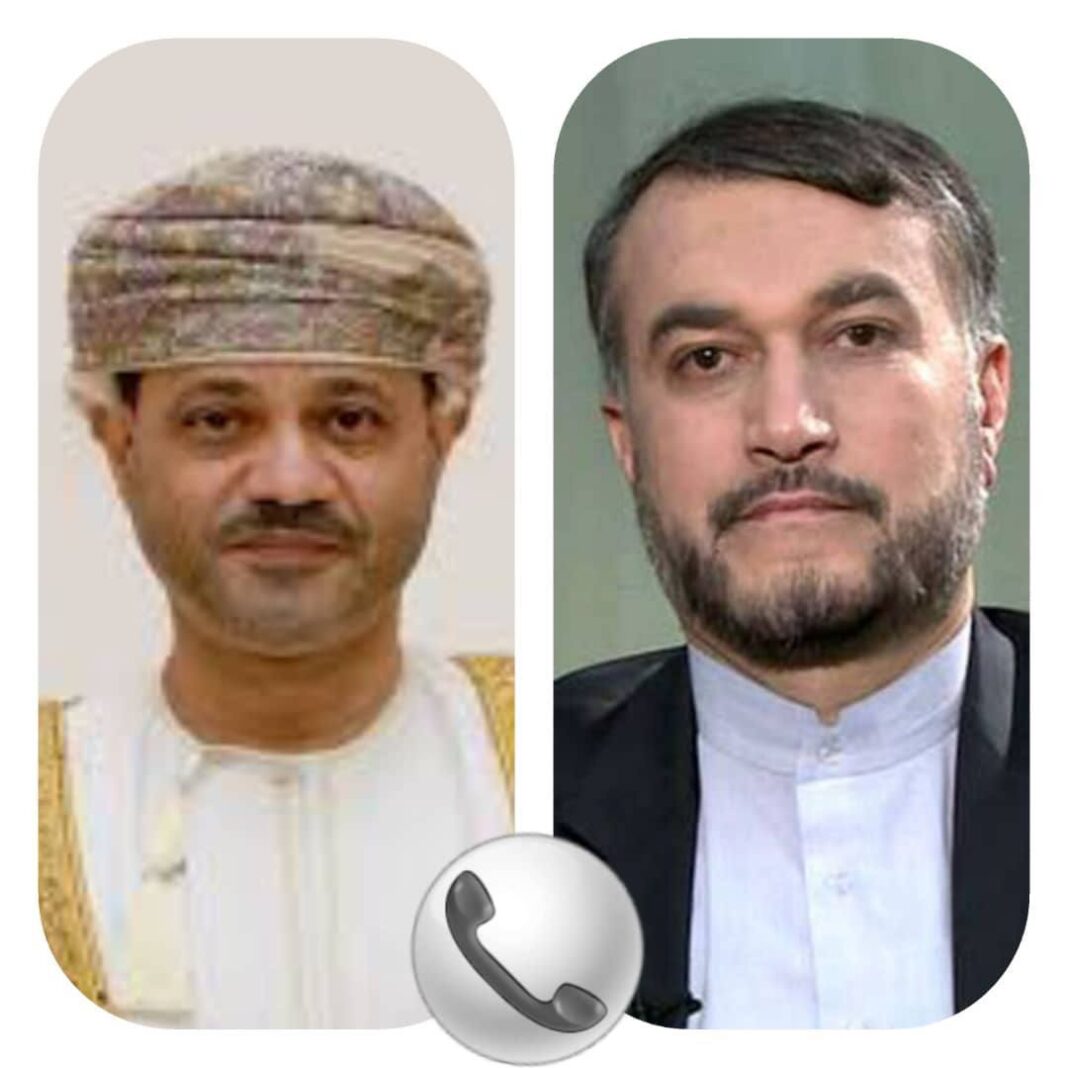 Iranian Foreign Minister Hossein Amirabdollahian has held a phone conversation with his Omani counterpart Badr al-Busaidi and offered condolences to the people and government of that country over the losses of lives caused by Cyclone Shaheen.

Amirabdollahian announced Iran’s readiness to provide Oman with any assistance.

Cyclone Shaheen has killed over a dozen people in Oman and caused substantial material damage.

The Iranian foreign minister further referred to the excellent relations between the two countries and stressed the need to further expand bilateral cooperation and implement the joint projects.

Amirabdollahian also conveyed the warm greetings of Iran’s president to the Sultan of Oman.

The Omani Foreign Minister also thanked Amirabdollahian for his sympathy, saying the crisis is now over and that the Omani government is in control of the situation.

Badr al-Busaidi expressed satisfaction with the level and quality of the historical and extensive relations between Iran and Oman. He announced Muscat’s readiness to expand relations with Tehran as much as possible and expressed hope that the two top diplomats would meet at the earliest opportunity.

Badr al-Busaidi also conveyed the warm greetings of the Sultan of Oman to the high-ranking officials of the Islamic Republic of Iran.