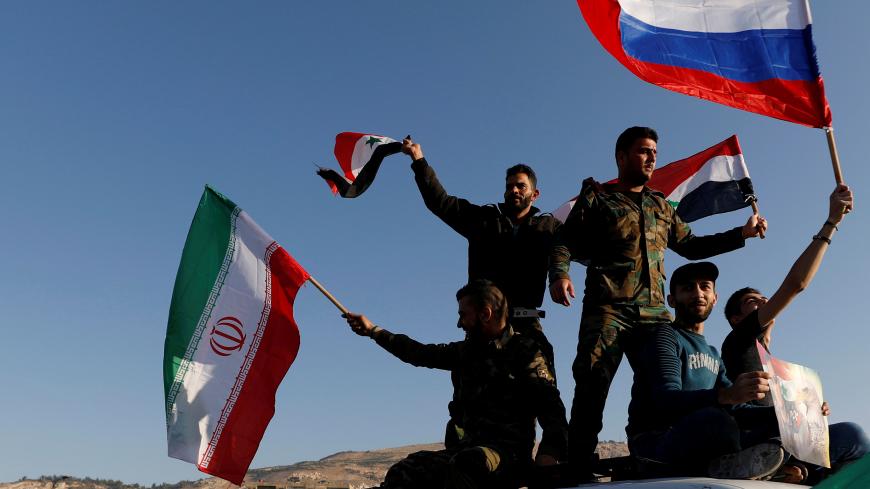 The senior advisor to the Iranian foreign minister underlined that Iran will remain beside the government and people of Syria and that the policy of isolating Syria has failed.

Ali Asghar Khaji, the Iranian foreign minister’s senior advisor for special political affairs, who is in Syria at the head of a delegation, on Monday met and held talks with top Syrian diplomat Faisal Meqdad.

He added that the Islamic Republic of Iran will make efforts to strengthen national dialog in Syria and pave the way for the return of refugees and the reconstruction of the country.

Khaji also reiterated that holding a meeting of the foreign ministers of the Astana format members and also a summit of their presidents in Tehran is being pursued.

Syrian Foreign Minister Faisal Meqdad for his part appreciated Iran’s efforts to support the government and people of Syria in economic and political fields and also Tehran’s backing for dialog among Syrian factions within the Astana format.