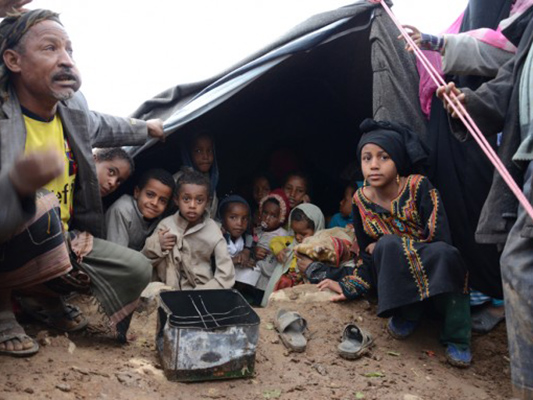 Deputy foreign ministers of Iran and a number of European countries have discussed the latest developments in Yemen on the sidelines of the Munich Security Conference.

During the Saturday meeting in the German city, Seyyed Abbas Araqchi and his Italian, French, British, and German counterparts talked about ways to end the brutal siege of the Yemeni people and facilitate the delivery of humanitarian aid to the country.

The meeting came as the humanitarian crisis in Yemen has worsened as a result of indiscriminate attacks by the Saudi and Emirati jet fighters.

At least 13,600 people have been killed since the onset of Saudi Arabia’s military campaign against Yemen in 2015.

Much of the country’s infrastructure, including hospitals, schools and factories, has been destroyed due to the war. The Saudi-led war has also triggered a deadly cholera epidemic across the Arab country.

According to the World Health Organization’s latest tally, the cholera outbreak has killed over 2,000 people since the end of April 2017 and is suspected to have infected nearly 850,000.