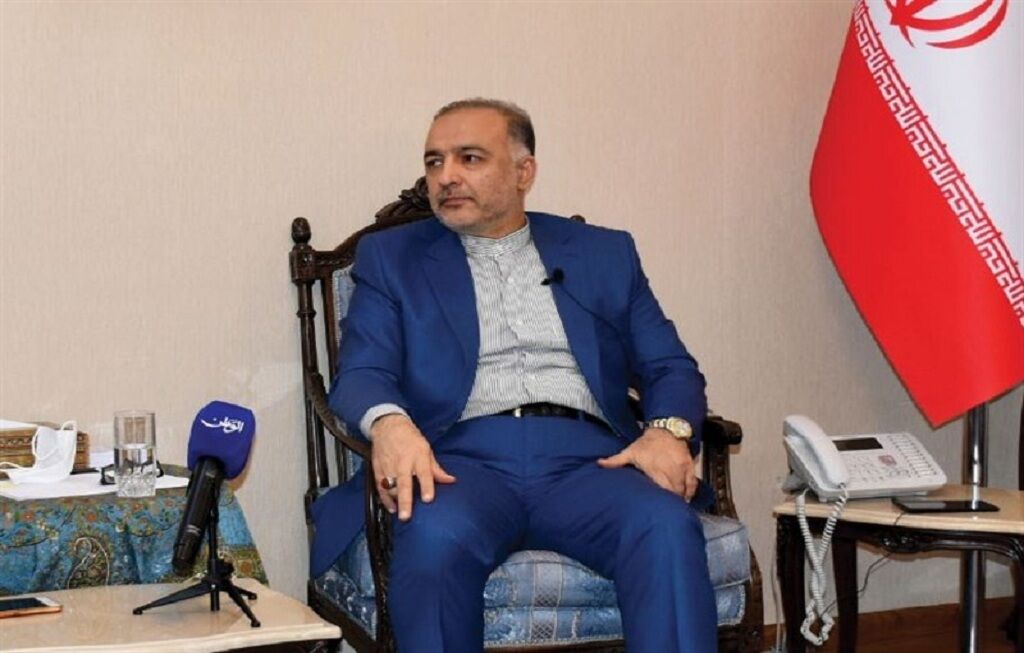 Iran’s Ambassador to Syria says trade between the two countries has increased by 90% in the past nine months.

Mehdi Sobhani told Syria’s Al-Watan Newspaper that the future is bright for bilateral ties between Tehran and Damascus.

He added that the political will of senior Iranian and Syrian officials is to develop and increase areas of cooperation at all levels after the difficult period of the war on foreign-backed terrorists.

The Iranian ambassador to Syria said insistence on strengthening these relations at various economic, cultural, scientific, educational and popular levels has led to the promotion of ties at the strategic level. Referring to Iran’s full support for Syria’s territorial integrity and sovereignty, Sobhani also condemned the illegal presence of foreign forces on Syrian soil and stressed the need to restore the Syrian government’s control over every inch of these territories.

Meanwhile, the Syrian deputy foreign minister has thanked the Islamic Republic of Iran for its support in Syria’s fight against terrorists and regional as well as international conspirators.

He also congratulated the Iranian people and government on the forty-third anniversary of the victory of the Islamic Revolution, adding that the Syria-Iran relationship has transformed the logic of international relations and the concept of geopolitics.