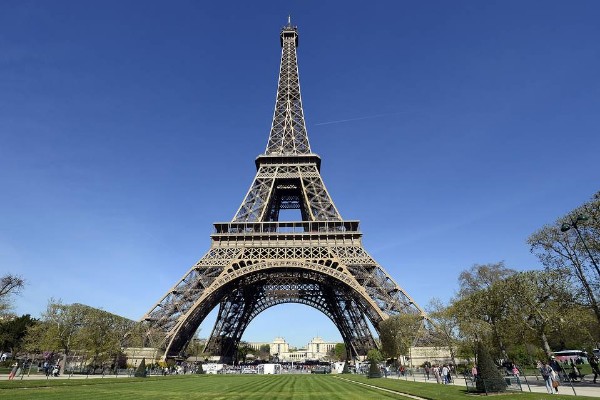 Iran’s Ambassador to Paris Bahram Qassemi says he has attended the Bastille Day celebration in Paris at the invitation of French President Emmanuel Macron.

In a post on his Twitter account, Qassemi said he joined the other foreign ambassadors and heads of diplomatic missions in France to take part in the Sunday’s Bastille Day parade at the invitation of French President Macron.

He also praised the French people’s enthusiasm for holding national ceremonies in commemoration of the July 14, 1789 storming of the Bastille fortress during the French Revolution.

The “historic” Bastille Day has had far-reaching impacts on the contemporary world, the Iranian ambassador noted, congratulating the French government and nation on the National Day and wishing them prosperity in a world blessed with peace and stability.

Bastille Day commemorates the storming of the Bastille prison in 1789 by a mob of Parisians during the opening stages of the French Revolution. The anniversary became a national day in 1880 and is marked by parades, speeches, parties and fireworks.