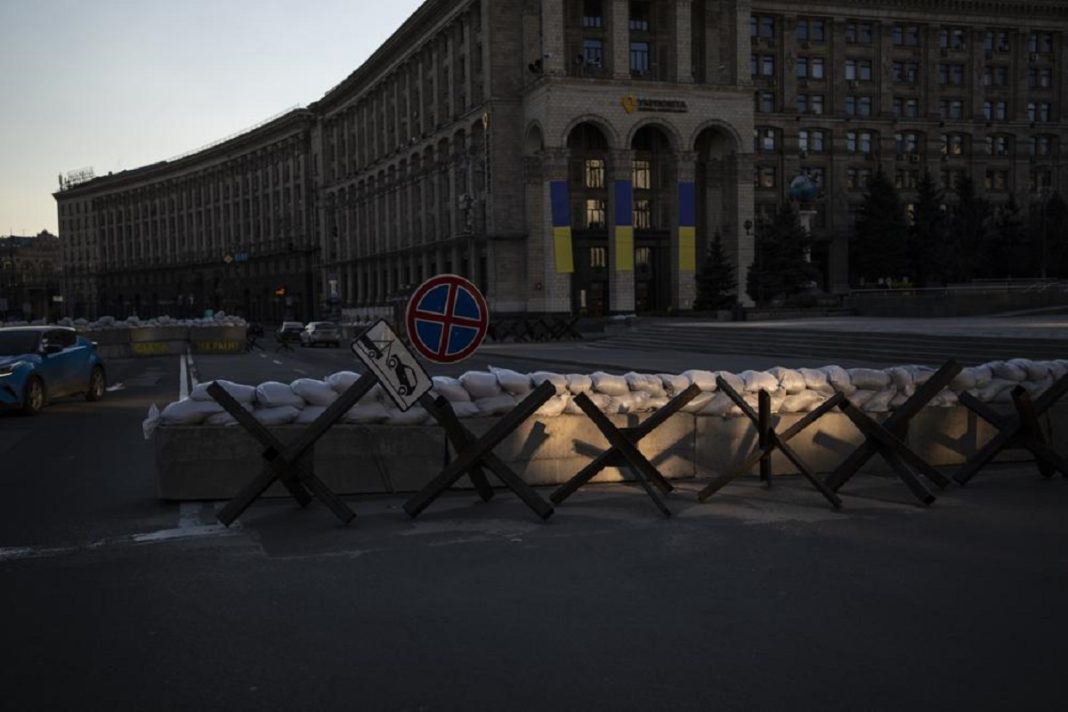 Iran has decided to relocate its embassy in the Ukrainian capital Kiev to Moldova’s capital Chișinău.

The Iranian ambassador to Ukraine said the decision was made because the Embassy is unable to continue working under the current circumstances in Ukraine.

Manouchehr Moradi noted that Chișinău was chosen as the location of the embassy because of its proximity to Ukraine.

He said, “We are celebrating Nowruz at a time when Ukraine is at war, and, unfortunately, a number of our compatriots have been affected by the devastating conflict and have been forced to leave their homes and cities and move to other parts of the world while some others have chosen to remain in Ukraine due to some reasons.”

Moradi noted that the Iranian embassy in Kiev did its utmost to help Iranians leave crisis zones in Ukraine.

He further voiced regret that some Iranian suffered as a result of the war.
He noted that the Iranian embassy is, as always, ready to assist all Iranians living in Ukraine and will not leave them alone.

Moradi also prayed for peace in Iran and wished happiness for all Iranians.