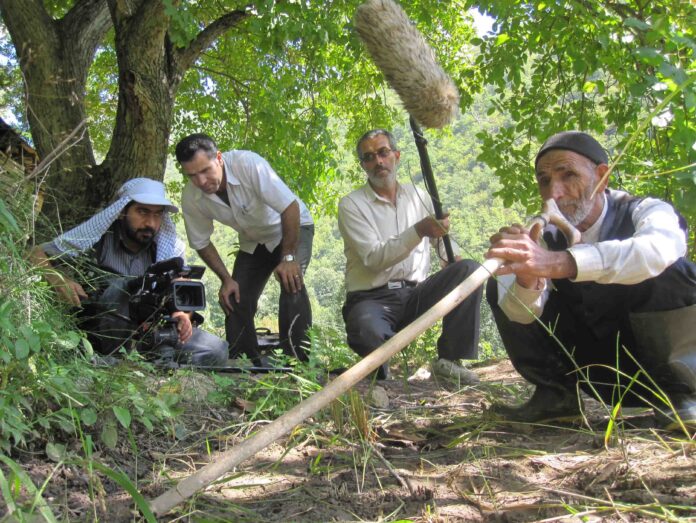 Iranian documentary ‘Mashti Esmaeil’ will take part in the competition section of the 15th Experimental International Film Festival (flExiff 2002-2022), which is due to be held in Sydney, Australia, on September 23-24, 2017.

Directed by Mahdi Zamanpour Kiasari, the documentary is about an old man who, despite losing his eyesight at the age of forty due to a genetic disorder, is not only leading a normal life independently, but engages in activities that even ordinary people fail to perform.

In late September 2017, the flExiff 2002-2022 will present its 15th and last edition, despite lack of funds, with unconditional support from filmmakers and support from Sydney Olympic Park Authority.

This year, the filmfest will be a part of Sydney Fringe Festival to represent Western Sydney. Over 50 short and feature length films from 30 countries will be screened at flEXiff 2017.