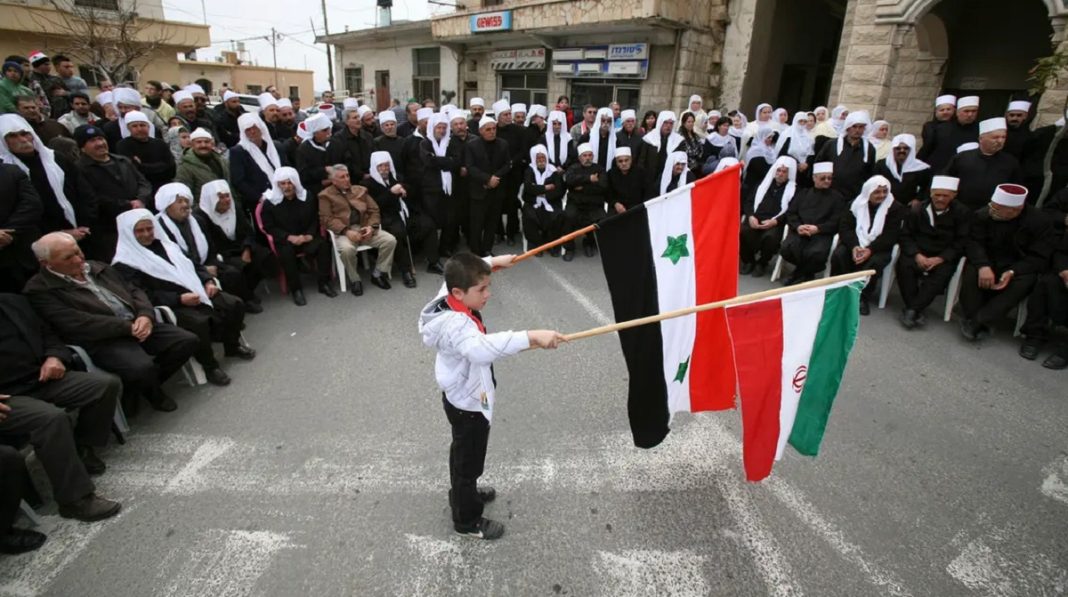 Iranian Deputy Parliament Speaker Ali Nikzad has said the Islamic Republic will continue standing by Syria after the crisis in the country is over.

Speaking during a meeting with Syrian Foreign Minister Faisal Miqdad in Damascus, Nikzad added that Iran is and will remain a supporter of the resistance.

He noted that the Islamic Republic of Iran will remain beside the Syria people and government in reconstructing the regions destroyed in the war.

Addressing the Syrian people, the Iranian deputy parliament speaker said, “You will rebuild Syria better than before.”

Nikzad noted that the strategic alliance between Iran and Syria is unbreakable, adding Syria and Iran are on the same page regarding global developments and they are also standing up to the global arrogance and oppressive sanctions.

He hailed the resistance fighters who defeated the Daesh terrorists in Syria, saying were it not for their resistance, Europeans and the US wouldn’t enjoy this security now.

The Syrian foreign minister also in the meeting underlined the strong bonds between the two countries in all areas and said Damascus is interested in parliamentary diplomacy with Iran.

The Syrian foreign minister said the US and Western sanctions against Iran and Syria are deplorable and immoral.