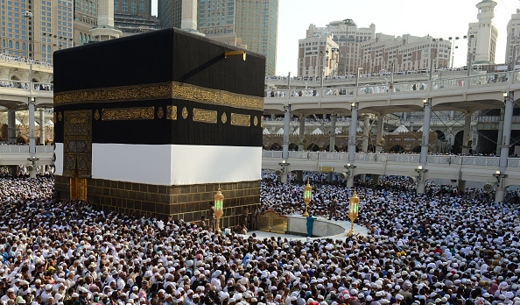 An Iranian official announced that an Iranian delegation will be dispatched to Saudi Arabia next month to discuss the possible attendance of Iranian pilgrims in this year’s Hajj pilgrimage.

According to a report by IFP, Iran Leader’s Representative in Hajj and Pilgrimage Affairs Ali Qazi-Askar announced that Iran will send a delegation to Saudi Arabia on February 23 for bilateral talks on Iran’s attendance in Hajj pilgrimage.

Qazi-Askar had earlier on Monday noted that Iran has “officially received Saudi Arabia’s invitation to meet and hold bilateral talks on the Hajj.”

He added that the talks would focus on accommodation, transportation, safety, medical care, visas and banking.

Earlier that month, a massive construction crane had collapsed into Mecca’s Grand Mosque, killing more than 100 pilgrims, including 11 Iranians, and injuring over 200 others, among them 32 Iranian nationals.