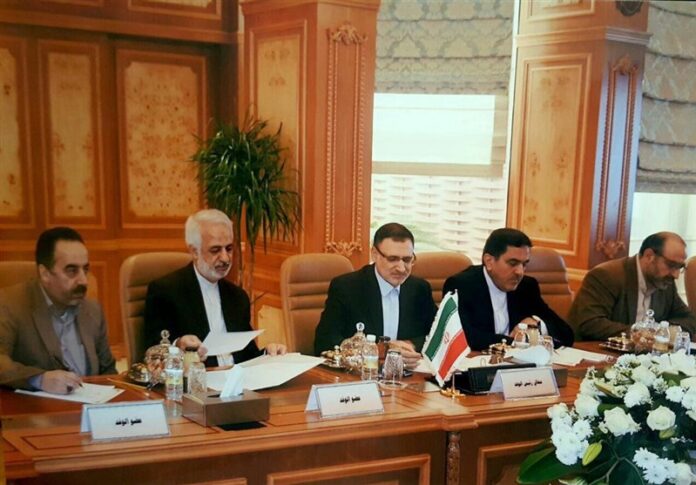 Delegations from Tehran and Riyadh held the first round of talks about conditions for the dispatch of Iranian nationals to Saudi Arabia for Hajj pilgrimage later this year.

The meeting co-chaired by Caretaker of Iran’s Hajj and Pilgrimage Organization Hamid Mohammadi and Saudi Minister of Hajj and Umrah Mohammed Saleh bin Taher Bentin was held in Jeddah on Thursday evening.

During the two-hour negotiation, Mohammadi explained about the Islamic Republic of Iran’s stances and expectations from the Saudi side and stressed the need to preserve the rights of the Iranian Hajj pilgrims.

The Saudi Hajj minister, for his part, briefed the Iranian side on his ministry’s plans for holding the forthcoming Hajj and expressed the hope that this year’s Hajj ritual would be held with Iranians in attendance.

More than 1.8 million faithful took part in the 2016 Hajj, but Iranians stayed at home after tensions between Riyadh and Tehran boiled over following a deadly stampede during the 2015 pilgrimage.

On September 2, 2015, thousands of people lost their lives in a deadly crush after Saudi authorities blocked a road in Mina during a ritual, forcing large crowds of pilgrims to collide.