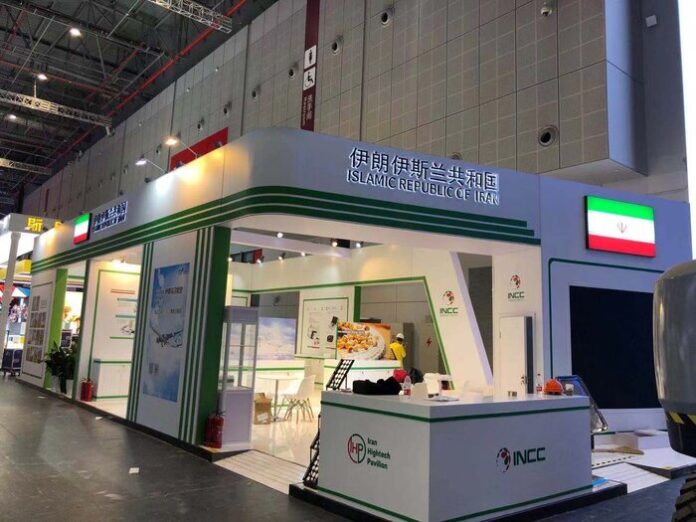 An international exhibition on Chinese imports has opened in Shanghai, with several Iranian representatives in attendance.

The event opened on November 5, 2019, with a speech by Chinese President Xi Jinping. The ceremony was also attended by Iranian Minister of Industry, Mine and Trade Reza Rahmani, who heads the Iranian delegation at the exhibit.

The event brings together delegations and companies from 150 countries, which are displaying their products at the exhibition.

The international exhibit has three sections, namely countries, companies and the Hongqiao International Economic Forum. A total of 64 countries as well as three international organizations have taken part in the exhibitions section in order to put on show their achievements in the field of trade and investment.