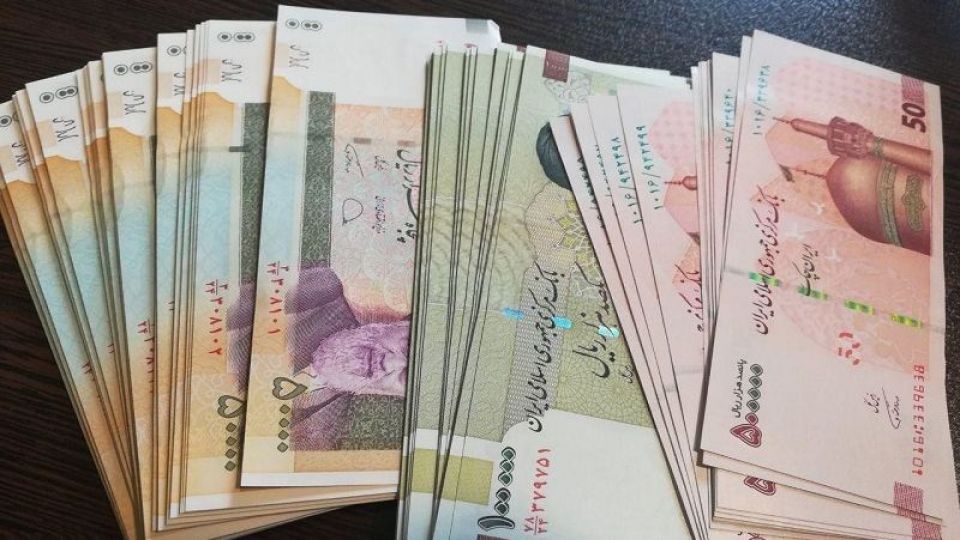 Iranian daily Jomhouri Eslami - Islamic Republic – has strongly criticized the government’s handling of the economic situation in the country, saying the pressure people are facing to provide for their livelihoods “has broken their backs”.

The daily said in a report that prices are inflating every moment and every day and officials are “paying lip service” instead of taking practical steps so that their positive effect is felt in people’s lives.

The daily warned that things are getting strictly difficult for the people in the last days of the year, when people ordinarily do their purchasing for clothing and prepare for the Persian New Year – Nowruz.

“Pockets are emptier than ever and the slogan “More Exorbitant Prices Every Day” has become more achievable than any other thing in reality and on the ground. Promises of the economic officials and managers of the society are, on the other hand, limited to slogans that try to control the psychological atmosphere of the society and are kilometers away from statistics and realities,” the paper wrote.

“Undoubtedly, immediate solutions by the officials for the removal of the sanctions can prevent further increase in the pressure on people’s livelihoods and, restore mental calm among the people, to an extent.”

Iran has been witnessing hyperinflation for decades. But the trend has been worsening since the US withdrawal from the nuclear deal in 2018, the reimposition of the sanctions and the fast devaluation of the national currency,vRial.