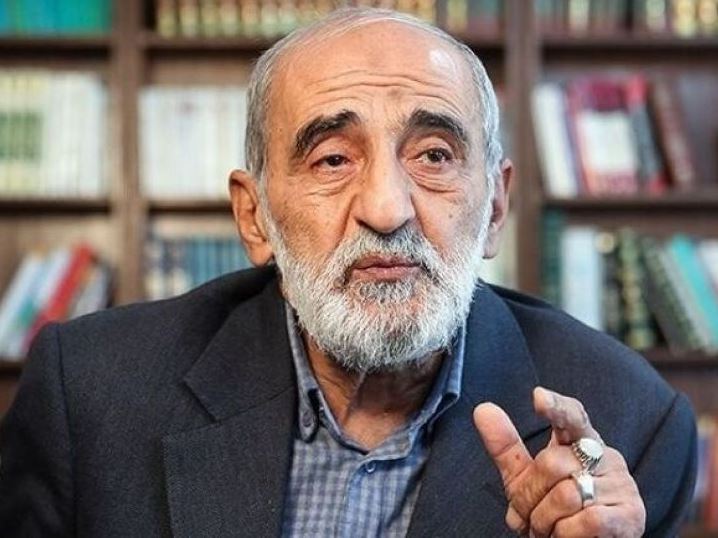 Iran's Keyhan newspaper has said in an editorial that closing the strategic Strait of Hormuz to countries such as the United States and some European countries is the inalienable and legal right of the Islamic Republic, and the country should not hesitate to use this legal right, and that the U.S. cannot do anything about it.

The daily’s managing director Hossein Shariatmadari referred to the United States’ forfeitures of fuel and weapons shipments allegedly from Iran to Yemen and Venezuela this week, writing that the United States is openly admitting to piracy, so it must, as in many other cases, receive an appropriate response.

The editorial notes that the Strait of Hormuz is the second busiest strait in the world, through which about 18 million barrels of oil, equivalent to 42% of the world’s tanker-transported crude oil, pass on a daily basis.

Shariatmadari adds that under the 1958 Geneva Convention and the 1982 Jamaica Convention, which deal with the legal system of international waterways and the right of passage of ships, the Islamic Republic has the right and can close the Strait of Hormuz to all oil tankers and even ships carrying commercial goods and weapons if its national interests are at stake.

The editorial adds that Iranian officials can rest assured that the entire Iranian nation will support a proper response to American looting and crimes.