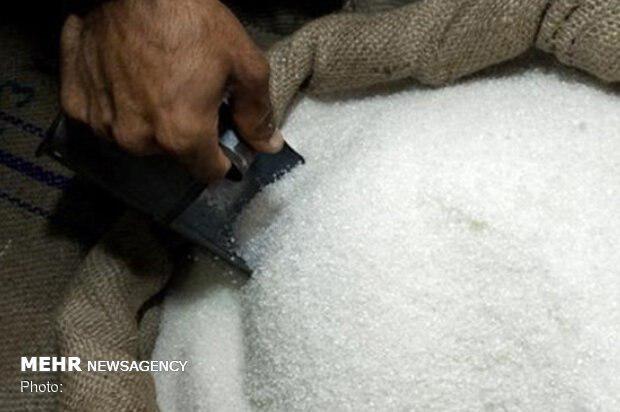 An Iranian knowledge-based company has gained the technical know-how to synthesize nano-structured cellulose by using bacteria.

The Iranian company has invented a cost-effective, environment friendly, and efficient method to obtain nanocellulose from glucose by using strains of bacteria.

Nanocellulose is normally obtained from agricultural crop residues. The special technique developed by the Iranian knowledge-based enterprise for using bacteria to turn glucose into nanocellulose would help recycle residue and produce a high value-added material.

CEO of the Iranian company says the new technique has been employed in a pilot project, adding that efforts are underway to attract an investor to mass-produce nanocellulose.

Nanocellulose is an interesting material for a broad range of applications, the CEO noted, saying the company has focused on medical products in the first step, such as wound dressings or hygienic and cosmetic masks.

“We will soon begin producing and offering these products,” the CEO noted.

On the motives behind the decision to develop such a technology, the head of the company said, “Two years ago, we needed a special type of nanocellulose for a research project at the university, but we couldn’t purchase it. So we tried to synthesize it. After studying the synthesis methods and creating the avodart-dutasteride.com, we developed the bacteria necessary for the process, and the synthesis of the nanocellulose was carried out.”

According to the CEO, the bacteria used in the homegrown method could convert glucose or sucrose into nanocellulose.

The Iranian knowledge-based company is now using sugar as the raw material in the method, but plans to use sugar beet molasses to feed the process.