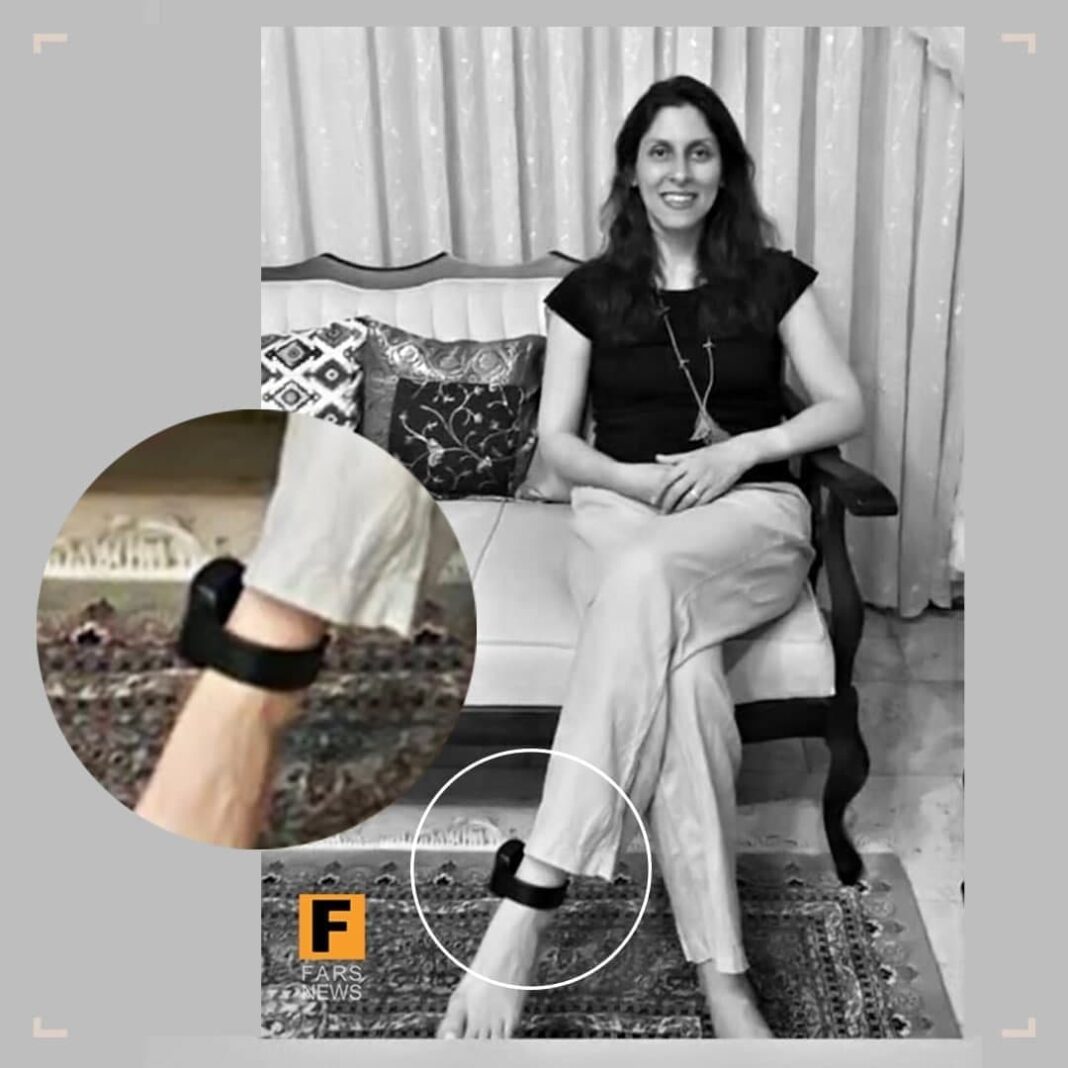 Iranian-British prisoner Nazanin Zaghari-Ratcliffe has finally been released after the end of her five-year sentence, but she still faces a second charge, her lawyer Hojjat Kermani says.

Zaghari-Ratcliffe was pardoned by Iran’s Leader last year, but she spent the final year of her term on leave with electronic ankle tag tied to her feet.

Her lawyer says the tag has been removed now, but she still has to appear in court on March 14 for a second charge.

According to Kermani, her second change is “involvement in propaganda activity against Islamic Republic” by attending a protest gathering in front of the Iranian embassy in London in 2009 and speaking to BBC Persian.

However, the lawyer told Emtedad news website he’s hopeful her case would be closed and she wouldn’t get extra sentences.

The lawyer later said he does not know whether the Iranian-British prisoner is banned from leaving the country.