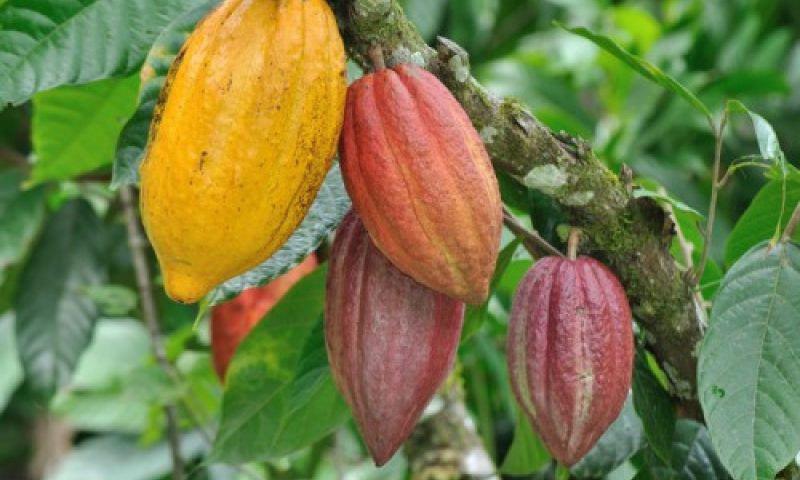 An Iran-made biological fertiliser has been used to save cocoa tree crops in Ivory Coast from a deadly disease.

Iran’s Nitro Kara Biological Fertiliser has attracted the attention of farmers as a way of treating the deadly disease of cocoa fields in Ivory Coast.

The swollen shoot virus has been widespread in Ivory Coast and Ghanaian farms for the past two years, and the disease is a serious problem for trees, according to governments and international organisations involved in the cocoa market.

And for this reason, unhealthy trees are cut down to plant new trees. Ivory Coast and Ghana produce the bulk of the world’s cocoa, and massive deforestation in both countries could affect the global cocoa market.

Meanwhile, some cocoa growers in Ivory Coast, who have been using the Iranian biological fertiliser for several years, say their farms are still productive.

The virus whitens the trunk and branches of the cocoa tree and leads to the tree’s complete death within three to five years.

It has been suggested that the only solution for nearly half of Ivory Coast’s farms, which supply a significant portion of the world’s cocoa, is to cut the trees.

Siamak Alizadeh, CEO of the company says he has managed to get orders for more than 60,000 packages of this fertiliser from Ivory Coast.

There are many knowledge-based companies that have been able to open new export horizons to Iranian technology products, relying on Iranian knowledge and attractive competitive prices.