Iranian Automaker May Use Peugeot Logo on Homegrown Car 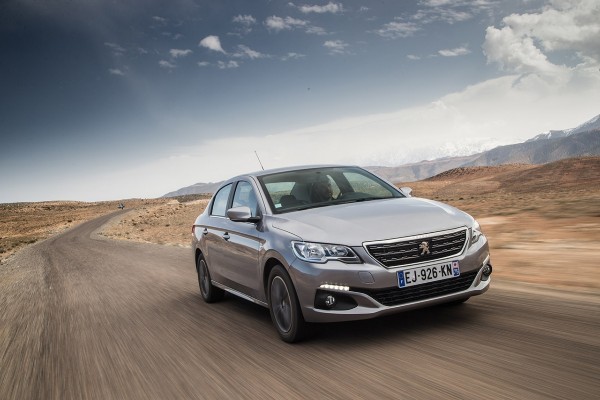 CEO of Iran’s leading carmaker Iran Khodro (IKCO) has said his company feels free to use the logo of Peugeot on the 301 model, because the sedan has been fully manufactured inside Iran after the French automaker Peugeot violated its contract and left the country in the shadow of US sanctions.

In an interview with IRIB, Hashem Yekke Zare’ denounced Peugeot for violating its agreement with Iran Khodro and its decision to leave Iran.

Despite the French carmaker’s pullout from Iran, the IKCO manufactured Peugeot 301 single-handedly and is currently producing 80 percent of the compact sedan’s engine inside the country, he added.

“We do not need Peugeot at all,” the CEO noted, saying the local manufacturers of car components joined hands and produced the necessary part of 301, from the dashboard to fenders and headlights.

Yekke Zare’ then noted that the Peugeot company’s deputy chief had claimed that Iran would not be able to make 301 under the sanctions, but the answer he received was, “You have thrown a punch in such condition of sanctions, so you are going to get two punches.”

The French have announced that Iran would not be allowed to use the Peugeot logo on 301, but the IKCO has made it clear that it feels free to use the logo, because Peugeot has pulled out of Iran, he concluded.

The owner of an Iranian manufacturer of car components has told IRIB that 3,000 Peugeot 301s will be produced in the three months of winter alone, while more than 100,000 new ones are expected to be made in the next Iranian year.

In June 2016, Iran Khodro and the French carmaker Peugeot-Citroen (PSA) agreed to launch a joint auto company in Tehran under a joint venture worth 400 million euros.

But in 2018, the French side reneged on the agreement and decided to obey the US sanctions against Tehran by leaving Iran.