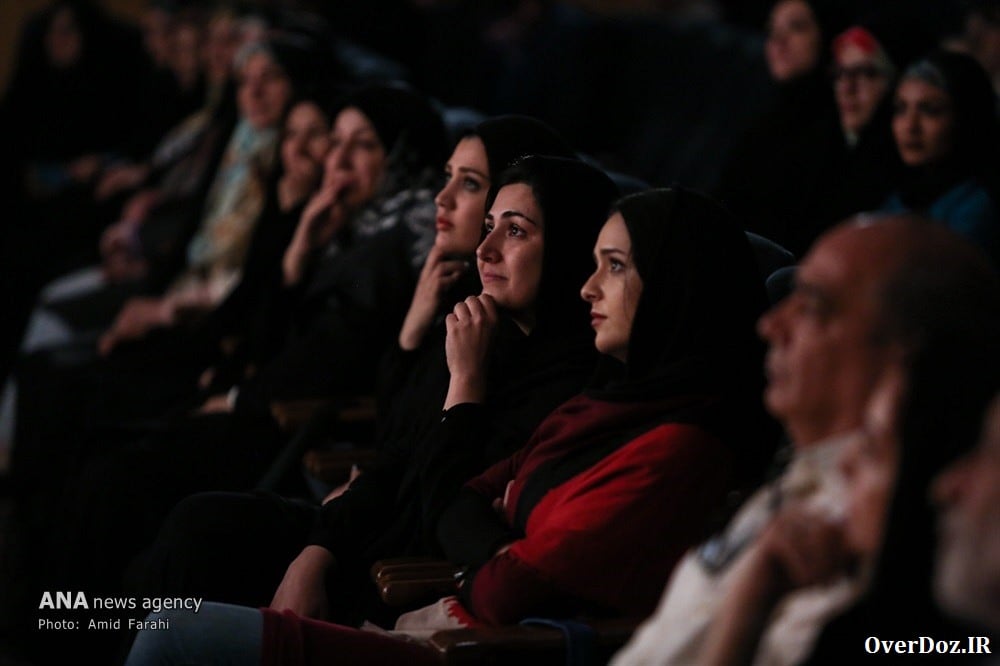 Several Iranian artists and politicians gathered in a ceremony to raise money for the release of female prisoners jailed for unintentional crimes.

Iran’s Vice-President for Women and Family Affairs Shahindokht Mowlaverdi and Minister of Cooperatives, Labour and Social Welfare Ali Rabiei were joined by a number of Iranian cinema actors and theatre artists in a ceremony held in Tehran on Wednesday (April 26) to raise money for a number of female prisoners kept for accidental crimes.

According to a Farsi report by Iran Newspaper, addressing the ceremony, Mowlaverdi said most of these women have been incarcerated for being the guarantors of bad checks.

She said, “There are cases of women, imprisoned for unbelievably small sums of money. Nevertheless, even these trivial sums have caused them to be put in jail and have criminal record.”

At present, $2.85 million in donations are required to be raised to release 200 Iranian women imprisoned for carrying out accidental crimes, she added.

Mowlaverdi said currently, more than 200 women in Iran are serving time in prison for committing accidental crimes, of which 90 percent have no criminal record.

The absence of these women from the society causes great and serious social, psychological and public harms, Mowlaverdi stressed.

She added the passing of each prison sentence gives birth to three social harms.

“In the absence of their mothers, children develop behavioural disorders. In the past few years, improving incarcerated women’s living conditions has been among the policy approaches pursued by Iran’s Vice-Presidency for Women and Family Affairs.”

She noted that to implement the approach, diverse measures were studied and made among which was holding numerous meetings and negotiations with the directors of Iran’s Diyyeh (Blood Money) Headquarters.

“Another measure was the signing of an MoU to identify and release women prisoners who have been incarcerated for committing accidental crimes.”

Mowlaverdi said it was also proposed to ask employed men and women to allocate the last five digits of the salary written on their payslips to release such women.

Concurrently, Iran’s Diyyeh (Blood Money) Headquarters issued a public invitation, calling on the people to make their donations to its account number, she noted.

“So far, 18,000 people have contributed a total of $71,428 to this benevolent campaign. Currently, we need $2.85 million to release 200 Iranian women imprisoned for carrying out accidental crimes. The money, in case procured, will also be spent on creating sustainable employment for the released women as well as training and empowering them.”