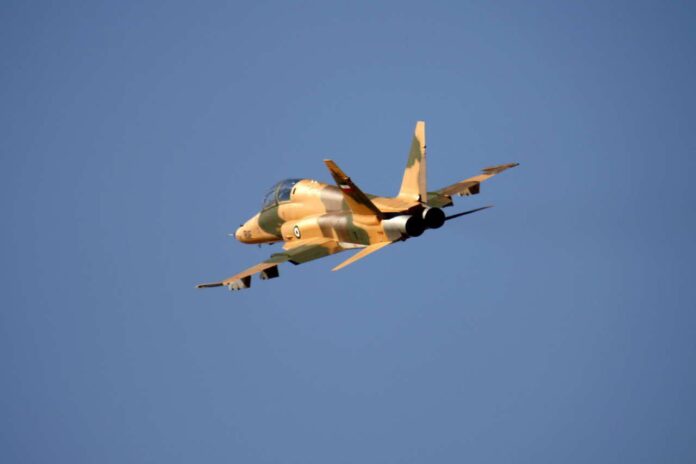 An F7 fighter jet belonging to the Iranian Army has reportedly crashed in the central province of Isfahan.

The plane has crashed near the city of Hassanabad in Jarqavieh Olya district, Isfahan province.

The two pilots on board had ejected before the crash, and were found alive near the crash scene.

According to local governor Hossein Behzadfar, the trainer jet’s pilots have been transferred to a hospital in Isfahan. 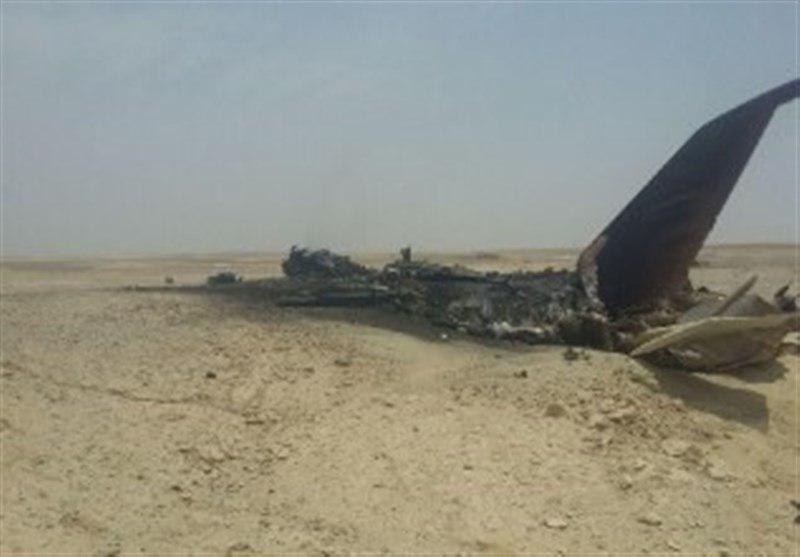