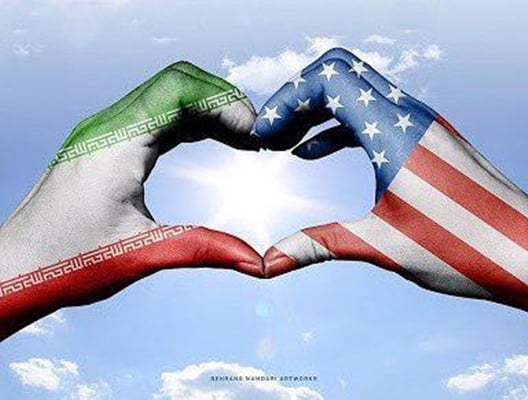 While US President Donald Trump has been making threats against Iran on a daily basis, the female footballers of Iran and the US played a friendly match to show the two nations are at peace with each other.

The Iranian U-17 team lost to the US, in the match that opened the Torneo delle Nazioni tournament.

Iran have been drawn with host Italy, the U.S. and Slovenia in Group A, according to a report by the Persian-language Khabar Online news website.

The Iranian girls will face Slovenia on Thursday and meet Italy on Saturday.

Group B consists of Japan, England, Norway and Russia.