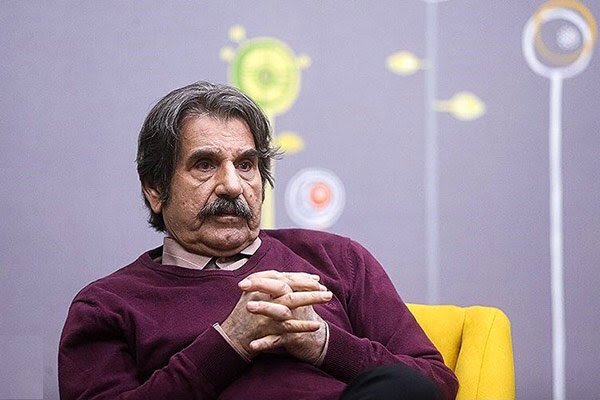 Iranian television and cinema actor, director and dramatist Ezzatollah Mehravaran has passed away at the age of 72.

Mehravaran died after a long battle with the coronavirus at a Tehran hospital.

He had a bachelor’s degree in theater from Khuzestan University, in southern Iran, and a first-class art degree from the Ministry of Culture and Islamic Guidance.

Mehravaran acted in many plays, movies and TV series over the past decades.

He rose to fame with his appearance in “Gharibane” TV series directed by Qasem Ja’afari in 2004.

Mehravaran is the second prominent Iranian actor to die from Covid-19 in over a week. On September 30, renowned Iranian television and cinema actor and director Fatali Oveisi died at a hospital in Tehran.