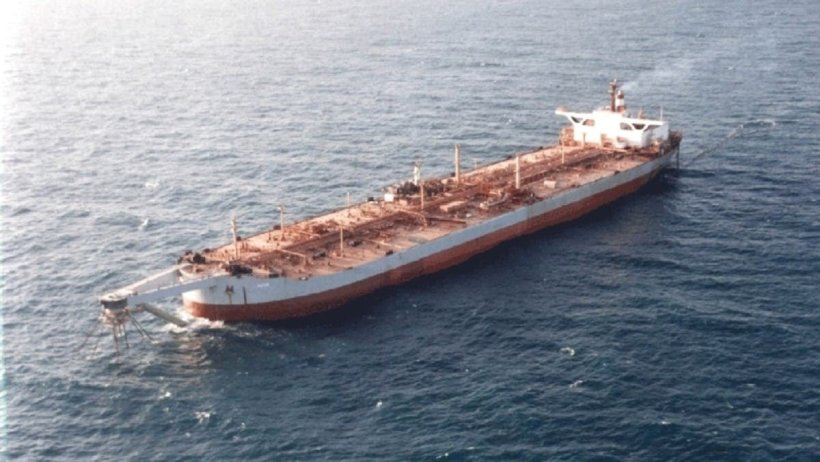 In the Wednesday talks, the two sides conferred on the latest Yemen developments in different fields, especially the results of the latest negotiations on the Safer vessel, an oil tanker that has been stranded near the port city of Hudaydah for a long time.

Al-Azzi praised Iran’s stances in support of the Yemeni nation, and underlined the importance of constant coordination and consultation between the two sides. He also elaborated on the National Salvation Government of Yemen’s demands in the peace talks.

Khaji, in turn, expounded on Iran’s viewpoints and stances regarding the peace process and contributing to the facilitation of talks, and highlighted the necessity of accelerating the process of negotiations over ending the siege against Yemeni people, establishing peace in the country, and resolving the Safer vessel crisis.

In this video call, the two diplomats also stressed the importance of continued interaction and bilateral cooperation to help the peace talks.