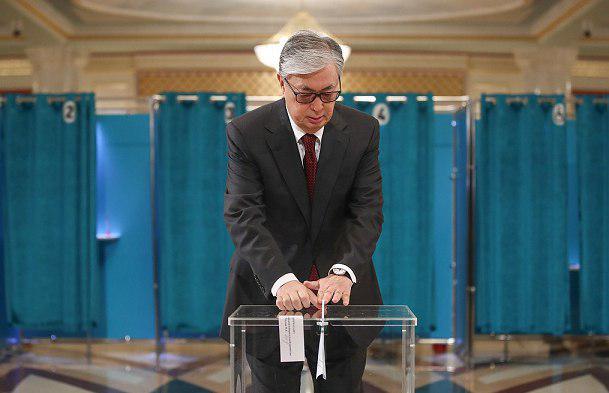 In a Wednesday statement, Mousavi expressed pleasure over the democratic transfer of power in Kazakhstan, and wished President elect Kassym-Jomart Tokayev and the new administration success.

He also wished welfare, development and comfort for Kazakh people.

Mousavi expressed hope relations between Iran and Kazakhstan will continue to grow and follow a positive trend as before during the tenure of Tokayev.

Tokayev’s victory was never in doubt after he received the blessing of former president Nursultan Nazarbayev, who led the Central Asian nation for three decades before his shock resignation in March.