Iran Warns US’ Military Moves in Iraq May Escalate Tensions 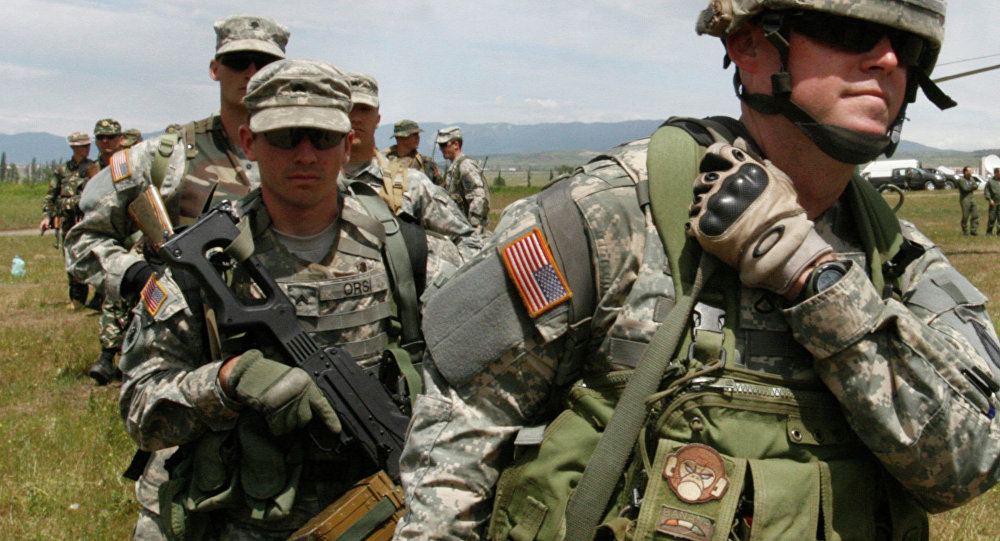 Spokesperson for the Ministry of Foreign Affairs of the Islamic Republic of Iran Seyyed Abbas Mousavi has warned that the recent Iran Warns US’ Military Moves in Iraq May Escalate Tensions military moves in Iraq could escalate the regional tensions.

In a statement on Wednesday, the Foreign Ministry spokesman pointed to the American military presence and moves in Iraq, saying, “While the Secretary-General of the United Nations and the international community are emphasizing the need for halting the tension-creating and warmongering measures amid the outbreak of coronavirus, these (US) moves are against the official and announced will of the Iraqi government, Parliament and people, would create tensions, and could steer the regional situation towards instability and catastrophic conditions.”

The Iranian spokesperson also called on the American forces to respect the Iraqi government and people’s demands for withdrawal from that country and to avoid creating tensions in the region.

His comments came against a backdrop of reports that American troops are preparing for a confrontation with Iraqi popular forces in the Arab country and that the Pentagon has been reviewing action plans for operations in the coming weeks.

The New York Times wrote on Friday that the Pentagon has issued a confidential order for planning an operation against Iran-backed forces in Iraq.