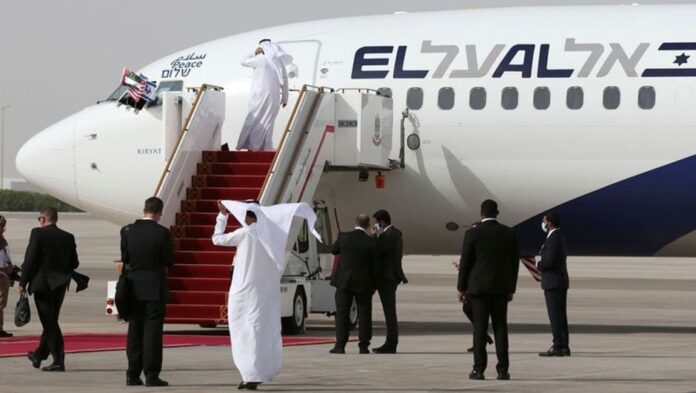 Iran’s government spokesman has warned the United Arab Emirates (UAE) against paving the way for the Israeli regime to gain a foothold in the region.

Ali Rabiei said any Israeli presence in the region as a result of Abu Dhabi’s normalization agreement with Tel Aviv is perceived as a threat.

“We continue to regard as a threat the UAE government’s move to open the way for the Zionist regime [of Israel] to be present in the region an in Iran’s backyard,” he said in a Tuesday press conference.

“As we have already said, we keep monitoring any threats to security resulting from this presence. We will review the developments, and threats emanating from such presence would not be acceptable to us and we will not tolerate it.,” he added.

“Israeli security officials’ presence in talks is not a good sign, either. Of course, we needed to express our concerns. Our respected foreign minister, too, expressed the misgivings of our country and the necessary warnings,” Rabiei noted.

“Our position on this issue is that we hope our neighbours will show wisdom, which is in the interests of the Muslim community as well as the regional nations and countries,” the spokesman said.

“We believe the Zionist regime [of Israel] will not be a loyal friend to the people in our region and will act based on its interests and, if necessary, will pose threats to these countries as well, namely intelligence threats in the first place as well as security threats,” he said.