Iran warns of more attacks on Israeli bases in Iraq 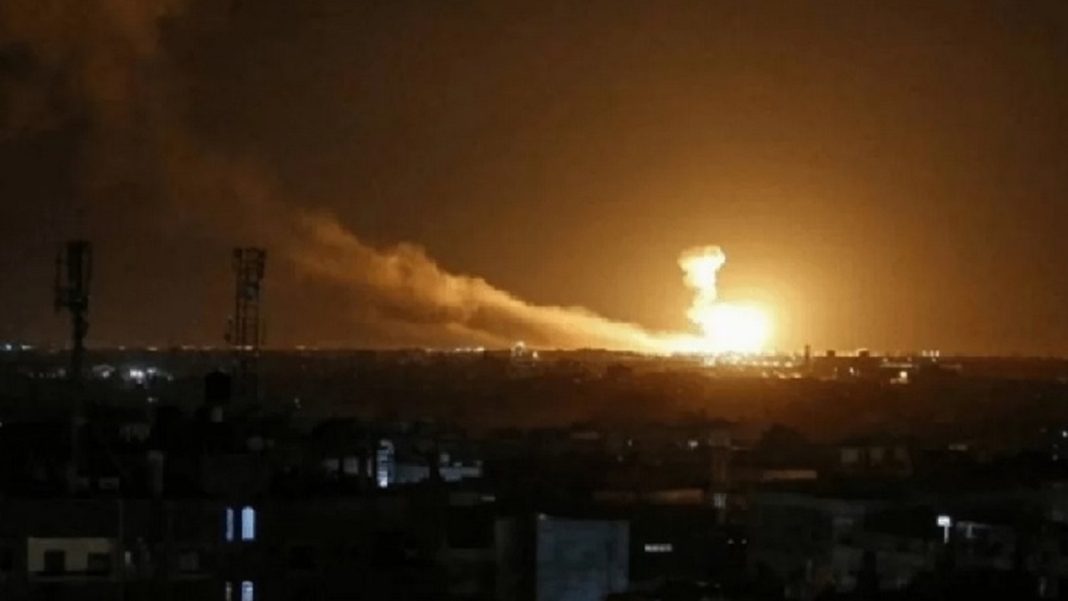 A spokesman for Iran’s Islamic Revolution Guards Corps says Iranian forces will once again respond if Iraq does not dismantle the bases of the Israeli near the order areas.

Sharif said Iran has a right to attack the bases of the Zionists that target the Islamic Republic’s security because this is a red line for the county.

The IRGC spokesman referred to the Zionist regime’s admission that it hit an Iranian base using drones that took off from Erbil, the capital of Iraq’s Kurdistan region in north of the country.

Sharif noted that Iraq’s inaction regarding these bases and their threats against Iran’s national security will provoke a response from Iran.

In the early hours of Sunday, the IRGC punished the Zionists using 10 homegrown Fateh precision missiles including Fateh-110 ones. The missiles hit a gathering of the Zionists, killing several Mossad agents.

The missiles were fired from Iran’s northwestern region and all of the projectiles hit their intended targets.