Iran Warns of ‘Disastrous Consequences’ If Israel Makes Any Mistake 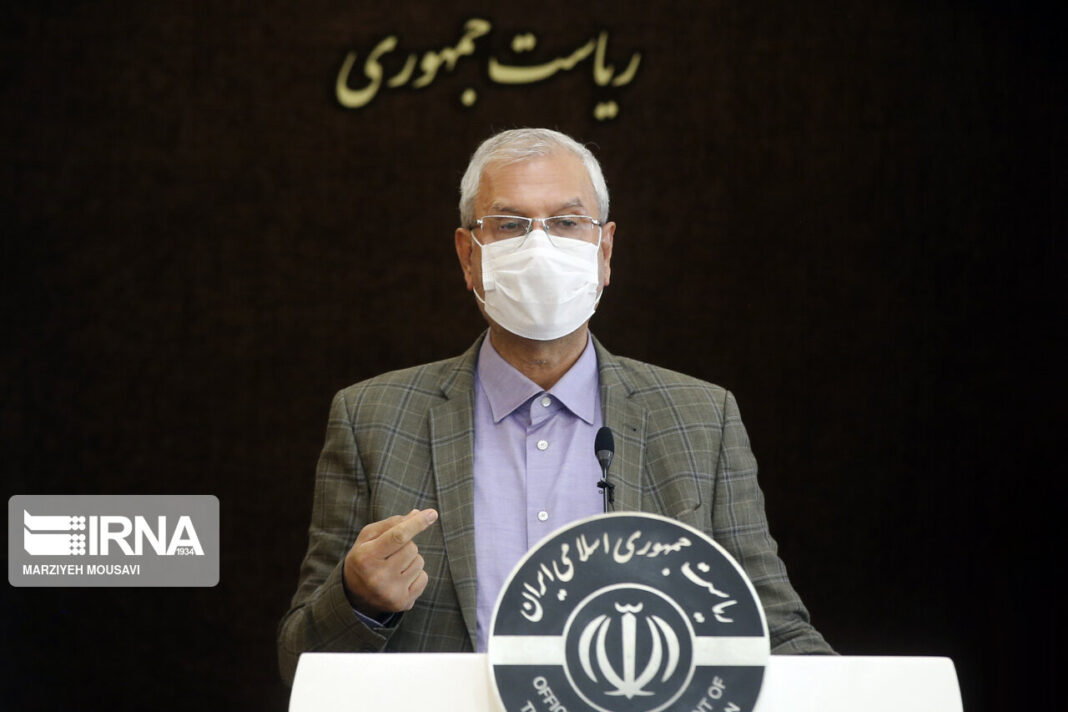 Ali Rabiei on Tuesday dismissed the anti-Iran remarks made by Tel Aviv officials, saying Israel has misgivings over the 2015 nuclear deal, officially known as the Joint Comprehensive Plan of Action (JCPOA).

“The one which is the most concerned about the JCPOA is the Israeli regime. It is extremely worried about any agreement,” he said.

“In the previous round of [nuclear] talks, they also made every effort to prevent an agreement from being reached. Insecurity and psychological insecurity in the region will be a major benefit for the Israeli regime,” he added.

“Accordingly, there is every possibility that the Israeli regime might take some deceptive action in the region in order to disrupt an agreement which contributes to international peace and security as well as regional security and which helps people in the region. This is our analysis of such moves,” Rabiei explained.

He said the Israeli regime wouldn’t like to see the JCPOA revived.

“They are concerned about the revival of the JCPOA. But we don’t take these ridiculous threats seriously,” he said.

“Israeli regime leaders know well what disastrous consequences making such mistakes will have for them. I don’t think it is necessary to give more answers than what our defence minister Brigadier General Amir Hatami gave regarding what actions Iran will take,” he said.

“And I repeat what our defence minister said in response. ‘Such rhetoric is aimed at either threatening and blackmailing the US or talking Washington out of returning to the JCPOA’,” he said.

“We believe it falls upon the US government to show whether it would submit to medieval-style blackmail or defend its independence and policies as well as the real interests of American people,” he noted.

“It is up to US officials to decide how to react to such remarks and moves, which are aimed at influencing the actions of the US government,” said Rabiee.

“Our reaction is what our defence minister has already announced, i.e., a firm and serious response as mentioned in his remarks,” he reiterated.