Iran warns citizens in Ukraine to be prepared for emergency situation 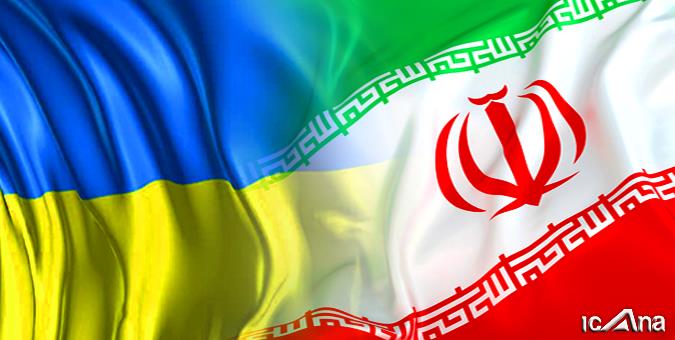 As tensions grow over purported Russia’s plan to invade Ukraine, Iran’s Embassy in Kiev has urged Iranian nationals in Ukraine to be prepared for a possible emergency situation.

It also called on the Iranian nationals to keep calm and remain in touch with the embassy in order to be aware of necessary recommendations.

The Iranian Embassy in Kiev said the provision of health and security for Iranian citizens is of fundamental importance and a top priority for the diplomatic mission, adding that necessary recommendations will be made known to the Iranians in next announcements.
The statement by the Embassy of the Islamic Republic of Iran in Kiev comes as Western governments including the US say Russia is preparing to invade Ukraine.

The claim has caused panic in Ukraine and drawn criticism from the country’s pro-Western government.

Russia itself denies any plans on attacking Ukraine. Russia is however angry over what it calls NATO’s eastward expansion near the Russian territory. It is also warning Kiev against contemplating access to the Western military alliance.

Moscow says Ukraine’s decision to join NATO is part of a Western-backed plot to encircle Russia.