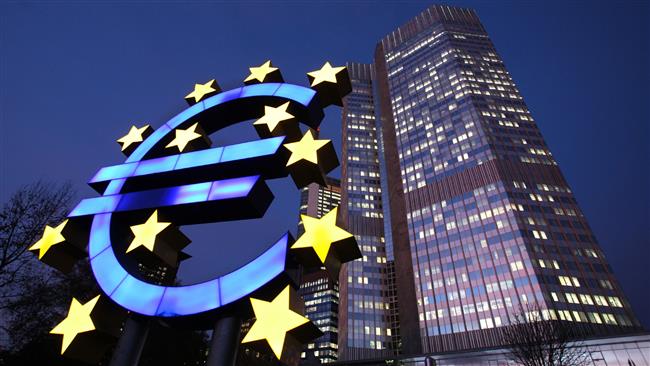 Deputy Foreign Minister Majid Takhtravanchi said European banks are overcautious in forging renewed connections with Iran, warning that they “will fall behind under the new situation.”

“Any conservatism by European banks will mean the loss of opportunities and conservatism is the biggest enemy in plundering opportunities,” president of Iran’s foreign investment organization Mohammad Khazaei said.

The lifting of sanctions in January has triggered a wave of interest among world governments and corporations for trade with Iran and some of them have already clinched agreements in the upwards of $50 billion.

European banks, however, have adopted a wait-and-see approach, fearing they could face US legal action if they move to reestablish links with Iran.

The opaque nature of what is legal or illegal in trade with Iran has made Western banks play safe and wait for others to take the initiative.

Deputy Governor of the Central Bank of Iran Hamid Tehranfar said, “There is still ‘Iranophobia’ in the banking sector that we’re trying to overcome.”

Takhtravanchi described excessive caution exercised by European banks as “a main challenge,” assuring that they didn’t have to worry about anything.

“They are worried but there is nothing to be worried about because there is no impediment to trade cooperation with Iran within the framework of the JCPOA (Joint Comprehensive Plan of Action),” he said, referring to the nuclear accord.

“Some worries held by international banks are groundless or the European banks’ little knowledge about the annulment of sanctions has caused it,” Takhtravanchi added.

Tehranfar said, “We have asked the International Monetary Fund to review our regulations so other countries’ banks feel reassured.”

“Both Iran and Europe are interested in economic cooperation and there is no obstacle in this regard. For instance, the debt problem with insurance companies has either been resolved or is being resolved,” Takhtravanchi said.

Khazaei said cooperation between Iran and Europe is a “win-win game” even though the Islamic Republic is being pulled to an “economy of resistance” because of the collapse of crude oil.

“The policy of resistance economy does not mean shutting our doors and all state officials support foreign investment and investors. This is one of the objectives of the state and the policy of the economy of resistance,” he added.

Governor of the Central Bank of Iran Valiollah Seif said Iran’s market is ripe for cooperation between Iranian and European banks.

“Transparency is the prerequisite of international transactions. Iran has taken primary steps to make the financial information of Iranian banks as transparent as possible.”